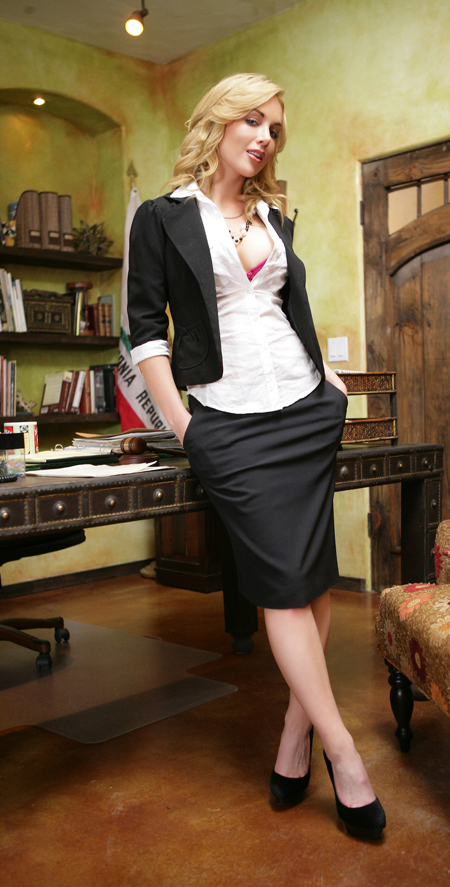 “Kayden’s appearance on FOX News is an opportunity for the public to see that performers, like Kayden, are capable of making up their own mind, as well as speaking articulately on serious topics,” said FSC Membership Director Joanne Cachapero. “Going up against a debater like attorney and former Harvard professor Wendy Murphy isn’t an easy task – but Kayden handled it with her insight and positive attitude about being in the adult industry. We’ve had a lot of publicity around the condom issue. I can’t wait to see the show when it airs tonight.”

Stossel airs this Thursday at 10pm ET on the FOX Business Network.  Re-airing Saturday and Sunday at 9pm and midnight ET.
http://www.foxbusiness.com/on-air/stossel/blog/2012/02/16/budget-insanity-tonight-10pm-fbn