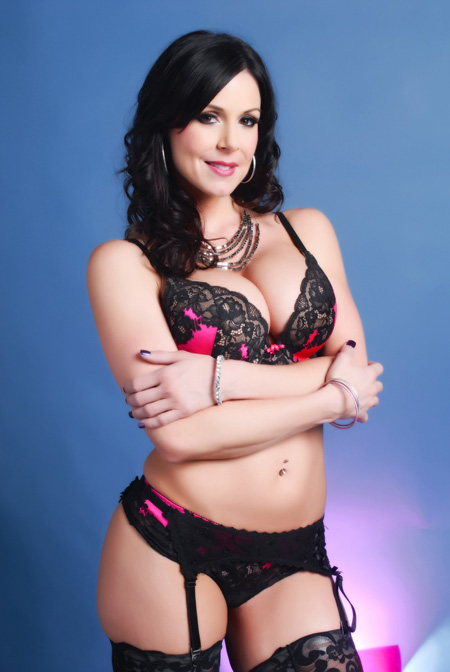 Was it what you expected?
Kendra Lust: Yes and no. It is really exciting however, challenging to get myself into some of those poses ha ha! I had somewhat of an idea of what I was getting into however, until someone actually does it you never really know.

Have you ever watched any of your scenes or would you find it too weird?
Kendra Lust: Yes I have actually! I think because some of the roles that I have played are not my typical sex fantasies.

What other aspects of the adult industry would you like to explore?
Kendra  Lust: I would like to feature dance eventually and possibly learn more about what goes on behind the scenes…what directors, editors and producers do.