Yes, you read that correctly. No, I didn’t come up with the term – Auntie Angel did.

The noises she makes during the video made me break out in laughter. Personally, I haven’t laughed this hard in years. In all seriousness this is probably a decent technique, I wouldn’t try it because I would probably break into laughter thinking about the video. 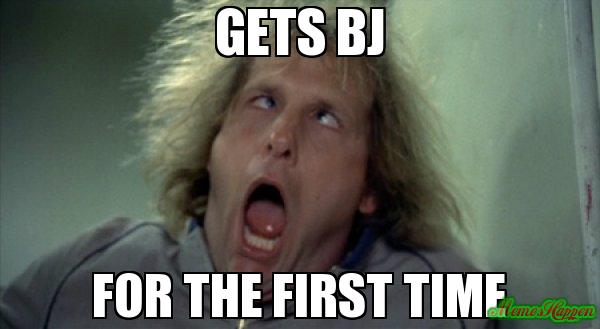