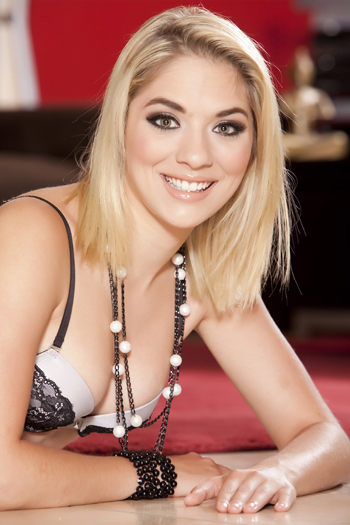 Lia Lor was booked by Smash back in August to sign for them at AVN.

Lia confirmed her status in September.

On Dec 9th Lia’s gig with Smash was canceled via email.

I have seem many of the emails involved and heard several sides of the story concerning why she was canceled. Basically it was a communication breakdown.

It doesn’t appear to me that Lia did anything wrong in this whole thing. I actually think all sides will agree with me there.

Lia is really looking forward to going to the AVN convention and awards. It will be her first!

Because of the lateness of the cancellation, Lia is worried that she won’t find another booking to sign at the convention, since most companies have already got their girls lined up.

I am sure there is a company that would love to have a sweet girl like Lia at their booth. Give Derek at LA Direct a call and book her! 323 850 5888