Both the director Ellis, and Deen have tweeted about the project. Ellis states “Could not have dreamed of a better cast. Lindsay nailed it.” James Deen tweeted “Me too!!!!!! Ejaculating is over rated but still pretty damn awesome.” 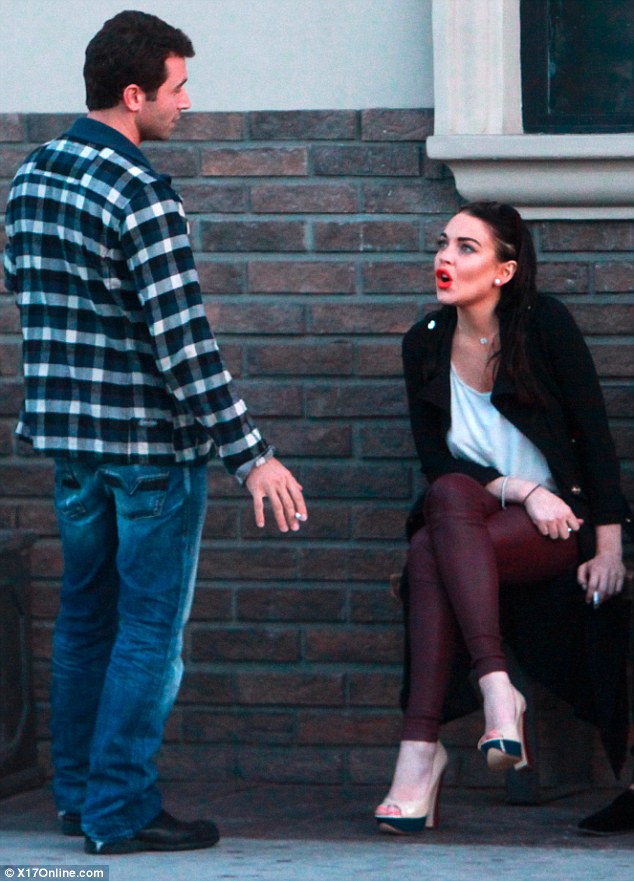