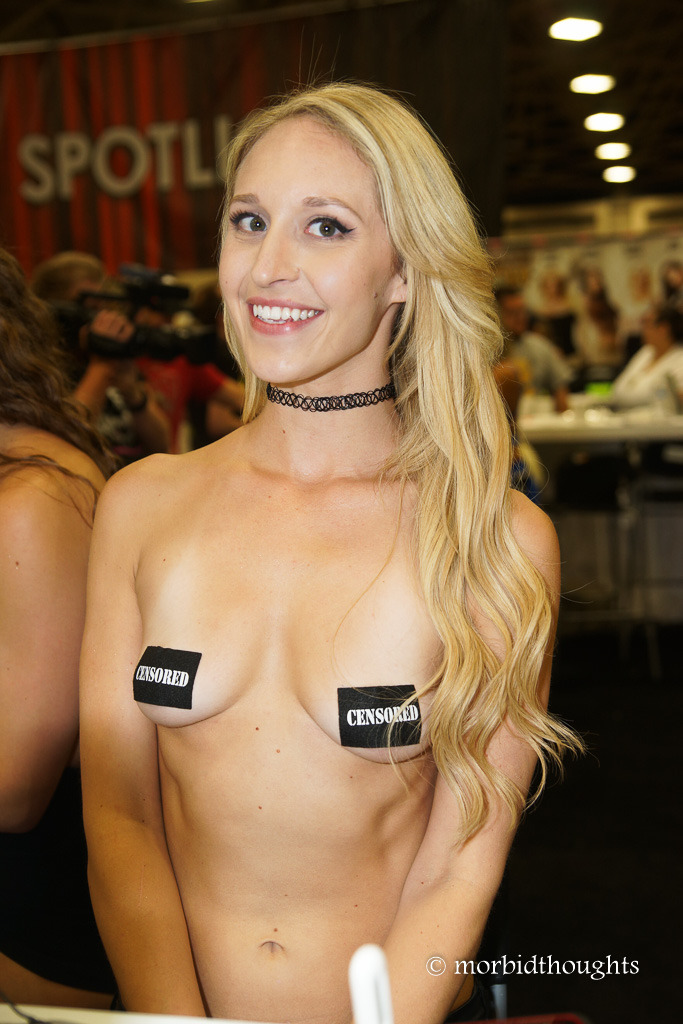 From AVN
“Since our scene together took place, a lot of controversy has encircled it. This has escalated to a place that no party wants any hand in. We came together with an openness to mutual understanding with the hopes of finding where each side was coming from in order to move past this. We recognize that our biggest failure was a lack of detailed conversation before the scene, and feel that, had this taken place, the conversation today would be about how great the project was instead of where it went wrong. We all apologize for any bad experiences during and in the wake of this scene and for our failure to recognize where the other side was coming from. Manuel apologizes for not recognizing Jenny’s discomfort. Jenny acknowledges that Manuel acted with no malicious intent. Neither side denies the other’s experience.

“We are standing down in our attacks on each other and are acknowledging that no one performed in bad faith or wanted it to go this way. We are hoping that the good that comes out of this will set an example for others moving forward. Social media wars do not end well for anyone, and we can speak to that firsthand. This blew out of proportion and pulled in third parties who were not involved, who were blamed for things they never did or said. Jenny’s partner Andy was hurt in this, despite the fact he was not involved in the dispute and he was completely in support of the project throughout. We are relieved to finally be able to say we bear no ill will toward each another and wish each other the best with future pursuits. Hopefully, others in the future will be able to see this resolution as an option instead of allowing attacks to continue to tear each other down.”