NL- Lucky, So you looked for everyone named Starr at the convention? lol

Well, it’s that time of year again!  Las Vegas, a weekend of a convention, awards, endless parties, some shoots here and there, and shameless self-promotion.  I’m still trying to let my recent win for the XBiz Award for “Best Scene in a Couples Feature” sink in (insert applause here!).   So this weekend was going to be a little more relaxing for me, but doing some marketing, catch up with friends, and yes some self-promotion (I figured I better strike while the iron is hot!!!).  There were tons of fans crowding the convention space at the Hard Rock Hotel and Casino this year.  This year, I went with my new boyfriend, male talent Kevin (or K) Wang currently represented my LA Direct Models, who was kind enough to take some of these pics while I was signing.  But as you can tell by the pics, we’re all having fun here in Sin City.  Enjoy!! 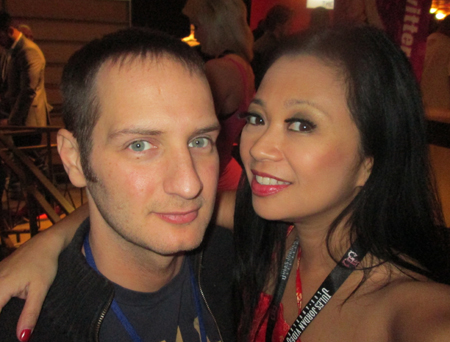 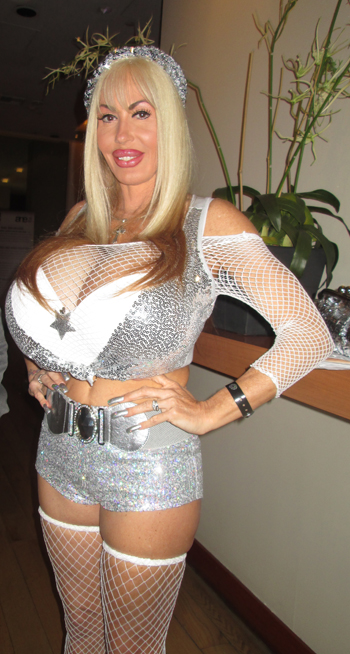 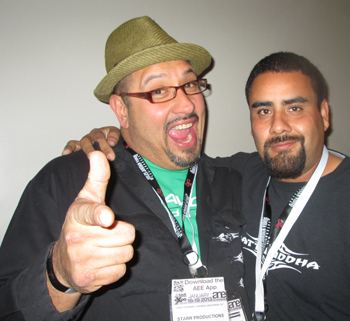 The Chorizo Brothers of Starr Productions 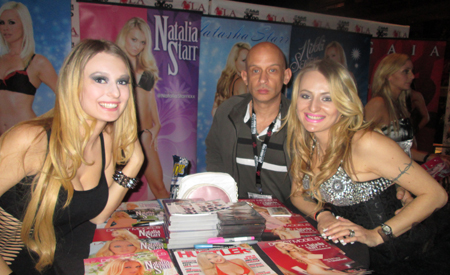