Read this correctly; a 45-year-old man who was born without a penis was finally able to have the member he never had after he received a surgically constructed penis. According to doctors, Andrew Wardle from Manchester was born with bladder exstrophy, a rare condition ‘in which the bladder develops outside the fetus.’ The defect is so rare that it affects 1 in 20 million people and can lead to defects in the genitals, pelvic bones, intestines, and reproductive organs. In Wardle’s case, he was born without a penis and with only one testicle! Luckily for him, doctors were able to make a $65.000 bionic replacement for him, and he was able to enjoy the first romp ever. What a relief that must have been.

The penis was built using skin and muscle from his left arm and has an implant that can be inflated during sexual intercourse. It was attached during a 10 hour operation, and the Manchester native was able to have sex with his 28-year-old girlfriend- Fedra Fabian for the first time.

How it was made 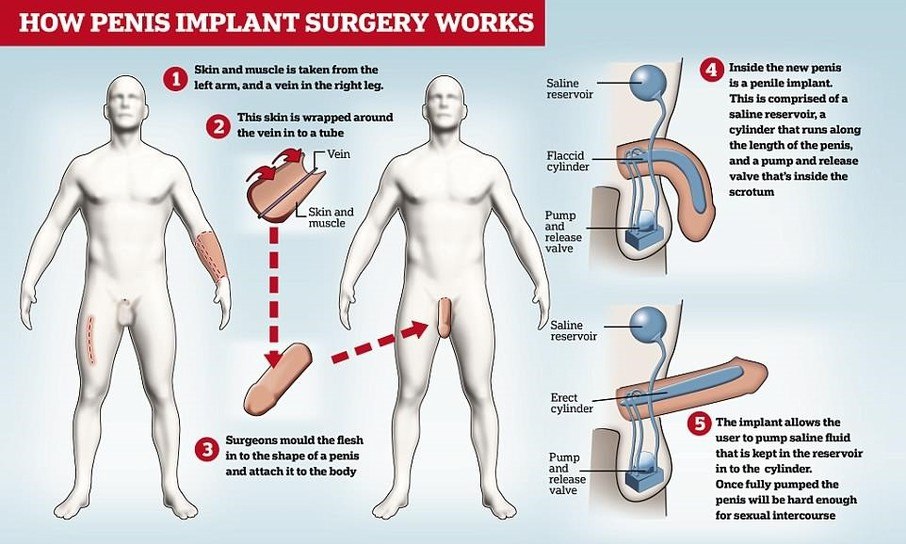 Creating the $65,000 member required doctors to use skin and muscles from his left arm and a vein from his right leg. The skin was then wrapped around the vein like a tube before doctors manipulated the whole thing into the shape of a penis and surgically inserted it inside his body.

Not that it was all smooth sailing; Mr. Wardle had to endure a painful 10-day erection after the operation as he waited for doctors to deflate it. But after the 30-minute session with his girlfriend, he is now filled with optimism for the future and has in fact set his eyes on fathering a child.  “We would like to have children, two ideally, although there’s no rush. I was asked a while ago if I wanted to have my fertility tested and I refused at the time,” he said.

“I thought that would be too much pressure on top of everything else with the surgery, but I will do it at some point. If we can’t have children naturally, we’ll adopt.”

And how was his first sex experience?

“It’s fantastic,” he said. “After all Fedra and I have been through; it’s the cherry on the cake.”

His girlfriend who works in luxury fashion couldn’t hide her joy either. “It was a celebration of our love,” she said. “His penis looks normal; it’s just operated a little bit differently. When you say Andrew lost his virginity, that’s not really the case because you think of someone who doesn’t know what they’re doing. Andrew knew what he was doing.”

Apparently, Wardle doesn’t have to worry about Viagra or getting old. According to his girlfriend, he can even do it while drunk. 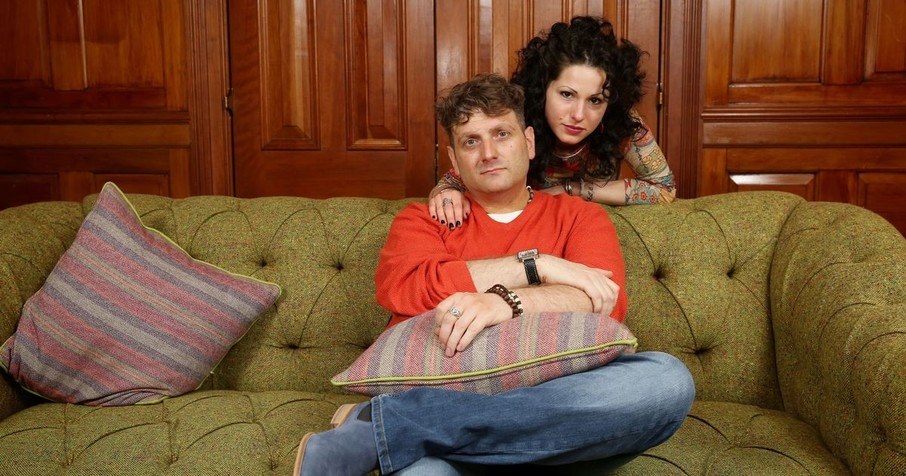 Mr. Wardle spent the better part of childhood in surgery to repair his bladder and internal organs. After suffering for what must have felt like an eternity from his perspective, doctors managed to put a tube in his bladder which collected his urine in a urostomy bag. Being able to pass water freely wasn’t precisely as relieving as he would have hoped and his condition continued to be the source of mental turmoil, leading him to attempt suicide in 2012.

“My GP knew about my depression and suicide attempts,” he said. “She told me: ‘You can’t live like this.‘”

Talking about his long-awaited debut in between the sheets, Wardle said: “Fedra had booked a romantic trip to Am¬s¬t¬erdam for my birthday, but I felt that would have been too much pressure. I had to test out the function every morning and night and leave it erect for 20 minutes. So one morning, two days before we went away, it just happened. It was nice and natural — and that’s how I wanted it to be.”

The “ridiculously big” bionic member is fully rigged in his testicles and uses a button in his groin to inflate the organ with saline fluid through a valve in his scrotum. Wardle can now look forward to a fresh start, and although he claims not to have been too bothered with the sex part, he admitted: “It’s like I’ve been through a war, and I’m just healing and getting my head straight.” 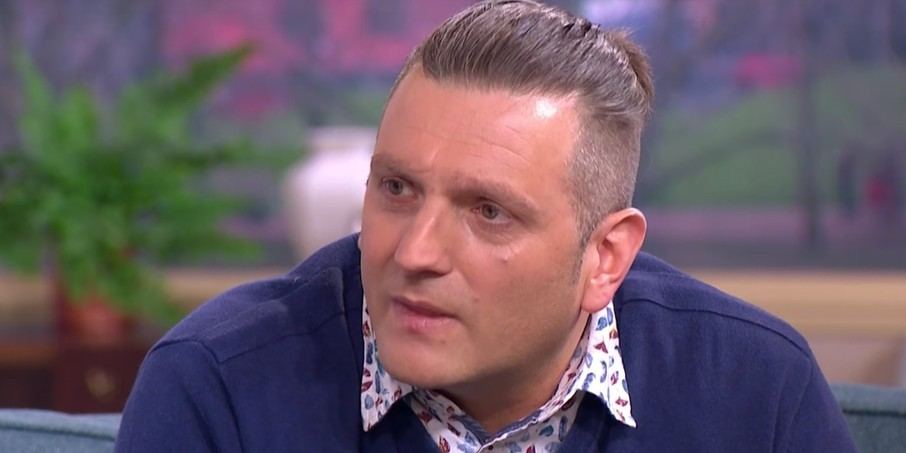 As a man, having no penis is a matter of life and death, and understandably, Andrew was always a troubled kid. To begin with, his mother couldn’t put up with a baby with such a condition and sent him for adoption.  He was usually the punch line of every joke as local boys discovered his condition and kept mocking him.  At some point in his life, he took an overdose of pills in an attempt to end his life. Speaking of the incident, he said: “It wasn’t a sad time, but I was sick of the cycle of meeting a girl, then telling her and it ending. I didn’t want to do that anymore.”

And it’s not like he wasn’t attracting droves of women, but any attempt to start a relationship ended in agony when girls discovered he had a missing member. One girl even punched him in the face.

With his new penis, Andrew says it has taken him time to adopt to sex, but he is taking it in his stride.

“That part of my body was always linked to pain, not pleasure, so I have a weird relationship with it at the moment. Sex never meant anything to me before, because I had to switch that off in my mind.

“But I’m hoping, with help from counselling that will come to me properly in time. It’s a long journey, and it will take time for everything to heal, but I’m really pleased with it and looking forward to my future.”

If you thought you are not getting laid enough, spare a thought for people like Andrew Wardle and others like him who are born without a penis. Maybe then you will be grateful that you can at least jerk off.