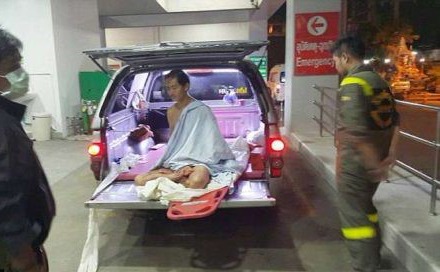 Whatever the guy was trying to achieve massively backfired after blood started to pour uncontrollably out of his penis. He sought the help of the police after he was unable to stem the blood flow. Both the police and paramedics arrived in his house around 10:45 only to find him naked and clutching on to his genitals, perhaps in prayer mode, on the fourth-floor apartment in Khet Nong Chok district of the Thai capital. It was a horror scene.

”We provided medical assistance and transferred him to hospital.”

The guy is lucky to escape the bizarre incident with only a nasty scar. It could have been so much worse. By the time of writing, he was recuperating at Hospital Navamin 9. Law enforcement officers from the Prachasamran Police Station also said no charges would be pressed against the poor fellow seeing that his injuries were self-inflicted. 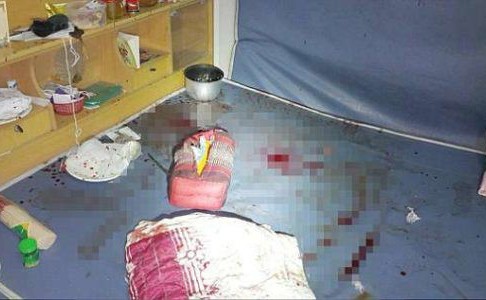 While others were too shocked to even comprehend the incident, some others were in the mood to see the funny side, with one user called David Robert Shaw cheekily wondering whether the man ‘used a chopper’ (to chop off).

Another one wondered whether the incident ‘Adds a whole new dimension to the phrase` just going to chop one off`? Some people can be so damn funny.

Yet another user going by the name USA Tim thinks the guy should be sent straight to the UK where ‘he will fit right in’. It’s not immediately clear why the user thinks this poor fellow would fit in the UK.

I’m not sure the man’s wife (if indeed he has one) will be too amused with his actions either.

But what is sadomasochism? 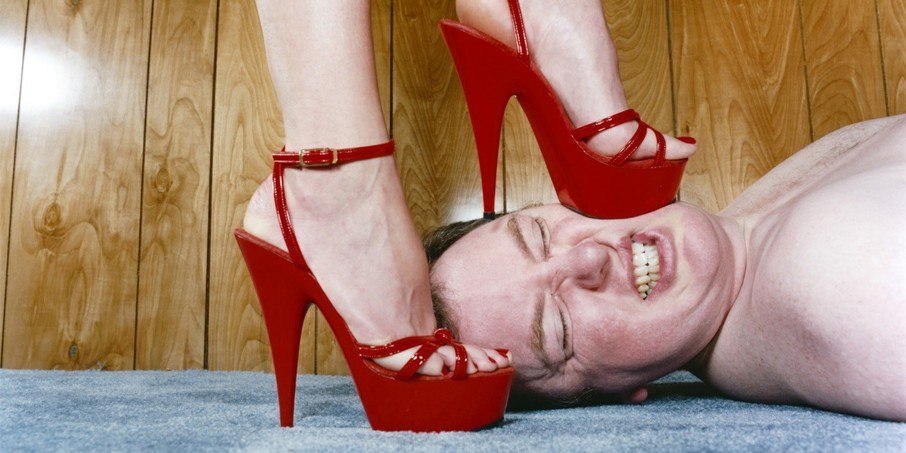 Because I don’t want any of my readers to resort to cutting off their penises, it’s imperative that everyone knows what sadomasochism is all about.

It is a mental condition in which an individual derives sexual pleasure from receiving pain, suffering, or humiliation. The pain is not imagined and can either be psychological or in our friend’s case, physical. Mental health professionals regard masochism as one of several paraphilias, which are intense and recurrent sexually arousing urges, fantasies, or behaviours.

The actual masochistic behaviour may involve a person inflicting pain, suffering, or humiliation on themselves or on another person. Partners who inflict that kind of suffering are mostly sexual sadists.

A person with sexual masochism can inflict the pain and suffering upon themselves either through self-mutilation, cutting, or burning. While the acts, whether fantasized or experienced, can reflect a sexual or psychological submission, they can result in severe physical and psychological damages. Perhaps unsurprisingly, this condition is prevalent among men than in women. The case involving the guy from Thailand immediately springs to mind.

Interestingly, there is a connection between pain and sexual arousal.  Take the case of a bull, for instance. When a farmer wants his bull to mate with a cow on heat, he rubs a certain ointment containing some irritating elements to the bull’s scrotum. It gives the bull an erection. I know a good number of people who get excited by pain or irritation to their scrotums. It’s all about sexual desires.

But cutting off your dick? Just don’t even think about it.