The fascination with sex dolls is apparently not going away any time soon. It has emerged that married English Premier League star Benik Afobe smuggled a ‘human sex doll’ to his team hotel where they romped the night away before the player appeared as a 72nd substitute during his team’s 4-0 loss to Manchester City the following day. The Premier League ace, 25, has been married to Lois Smith, 26, since 2016. He is reported to have invited Cindy Moore, 32, to his team hotel where she sneaked past security enforcing a 10 pm Friday night pre-match curfew. After their rendezvous, the player proceeded to give her a branded club water bottle as ‘souvenir.’ It all started with the player complimenting Cindy for her half-naked photos that she constantly posted on Instagram. He then sent her a 14-second video dancing with his AFC Bournemouth training kit in an attempt to woo her into his £150-a-night hotel room in the four-star hotel in Manchester. His efforts seemed to have borne fruit as Cindy actually sneaked past hotel security to access the player’s bedroom which he had left open for that purpose. The two enjoyed a bottle of wine, watched Netflix from his laptop and probably fucked the night away before she left at 2 am.

I previously reported on Cindy Moore, the woman from Manchester who spent thousands of dollars to get a boob job and painful lip fillers in an attempt to look like a human sex doll. 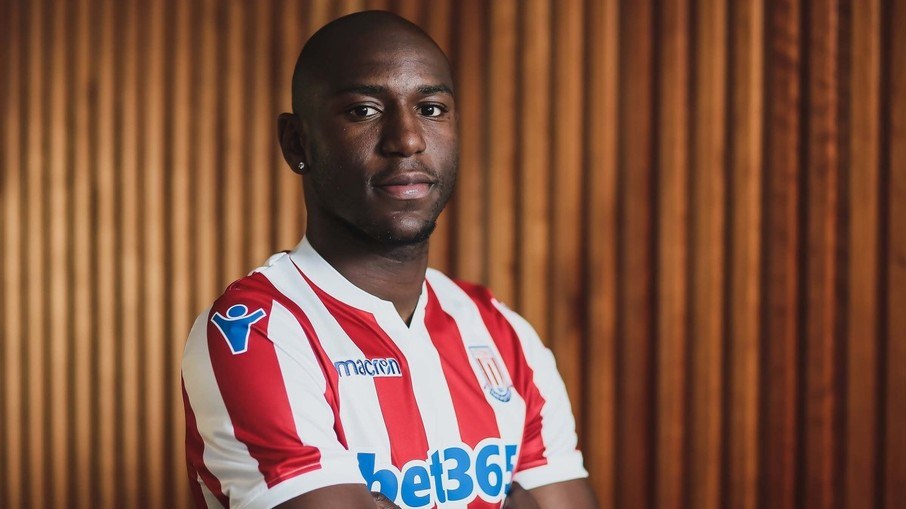 Cindy didn’t initially think the player was a famous person but her suspicions were raised when he sneaked her into his hotel room. While branding him a ‘horrible cheat,’ Cindy did admit that Afobe was actually charming. She said:  “He was very charming. But if I’d known he was married, I wouldn’t have gone near him.” I guess we’ll never know that.

On the night preceding the aforementioned game against Manchester City, the former Bournemouth striker sent a message to Cindy on Instagram asking: “Hey u ok? I’m in Manchester today and tomorrow. You around? X. Whats your number babess x.”

He then went ahead to text her on WhatsApp: “Hey babe. We’re staying at the Manchester Hilton hotel near Deansgate. But we’re not allowed to leave the hotel because of our game tomorrow. You want to come and see me there around 9 baby xx. Or around 7:30?” To which Cindy answered in the affirmative but added that her Asda home delivery was due between 7 pm and 10 pm. 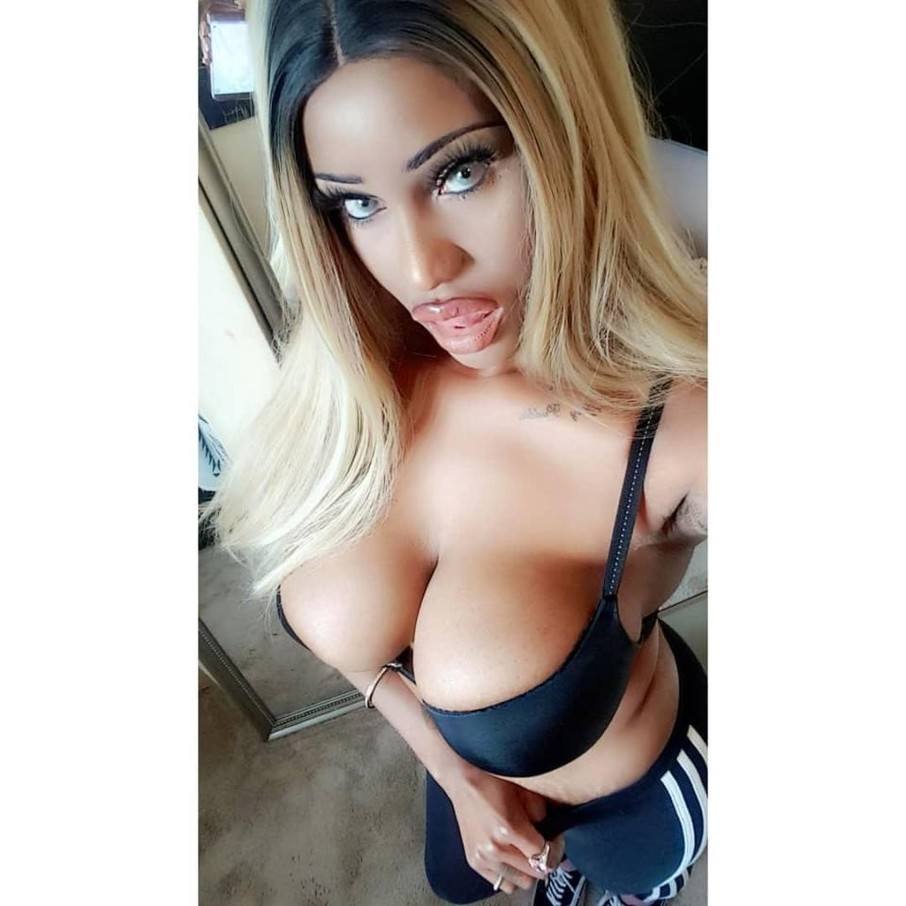 She donned an Adidas tracksuit and a push-up bra to enhance the look of her already perky boobs when sneaking to the hotel. “He was acting sweet. I didn’t think he was famous, but he’d had to sneak me in, so I thought, what’s going on here? I ended up leaving at 2 am. I think I threw the water bottle away,” she said of the night.

The two last spoke on New Year’s Day when the Afobe told her that he was in the process of getting back with an ex. She said, “I thought he was single, he’s a horrible cheat.” The player is currently on loan at Stoke City following a loan move from his parent club, Wolverhampton Wanderers.

Cindy has previously appeared on Channel 5 reality show 100% Hotter, where she revealed that her desire to look like a sex doll was a result of a bitter break up with her fiancé. 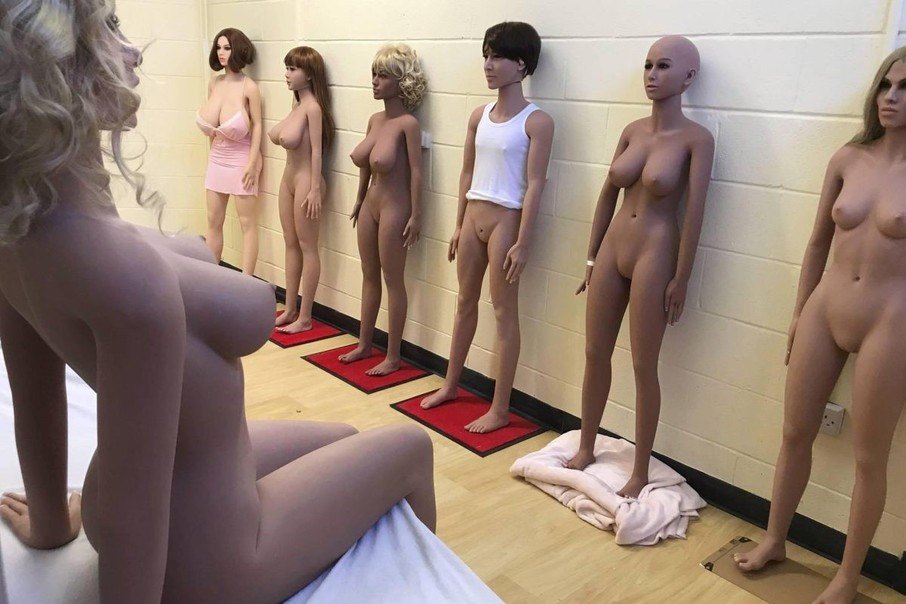 Robots have been doing most of the work previously performed by humans; building cars, making food, cleaning and more. But few would have thought that some lifelike robots in the name of sex dolls would be made to ‘replace’ real women.  It is now a reality, with sex doll brothels popping up all over the world. Some of the dolls have hyper-realistic features, for instance, built-in heaters to mimic body warmth. Some companies are even creating heads that can sing, smile and sing for their sex robots!

Personalized robots cost thousands of dollars. However, in an ever growing market, less costly alternatives are available. Sex doll prices are expected to fall even further as more people indulge in this kink.

In China, the fascination with sex dolls has seen the creation of a doll that is programmed to laugh at your jokes and even perform household chores like turning on the dishwater. The sex robot comes with built-in microphones to listen and can tell when you are joking which prompts a laughing response.

With the love for sex dolls extending to professional football players, would you consider having sex with a sex doll? Fun fact: experts say that by 2050, sex robots will have eclipsed human lovemaking altogether.

I’ll leave you to ponder on that.