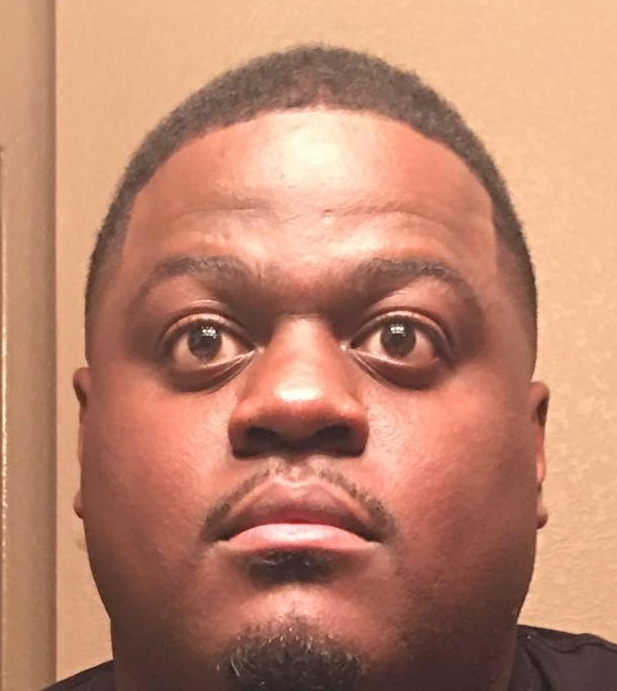 Meet Phinehas Johnson aka Big Freaky. Phinehas is MimeFreak’s friend/lackey.  When not busy laying the wood to Iconic PR Guru Shrek, he’s begging girls to do content trade for his Onlyfans.

A few months ago it was brought to my attention that Big Freaky, who runs the ArchAngel Twitter account, had been messaging talent stating that he is a director and talent for ArchAngel and he wants to shoot them for the company. One such shoot was to take place at a convention in New Jersey last fall.

I became aware of this when the girl told a friend of hers she was going to be shooting for ArchAngel at the convention. The convention was on the East Coast, I was fairly certain that MimeFreak wasn’t going to be at this show, a quick check of news sites soon confirmed this.

To go non-sequitur for a moment, Phinehas gives girls his phone number through the ArchAngel account and tells them to call him for a go see. Go see?  Why would ArchAngel have its social media guy handling go sees?  The days of casting couch sessions with the guy who runs the Twitter are over. This isn’t 2001, our beloved Ron Jeremy is persona non-grata for grabbing boobs, Mr. Marcus can’t go to AVN because he stood too close to cuntbag Tasha Reign, but the ArchAngel social media guy is trying bang chicks out for 12 dollar content clips without a test and no one seems to care.

Getting back to the story, Phinehas told the girl he would “shoot her” for $600, and he would be the talent, and if she did good she would be considered for a full fledged shoot with ArchAngel when she was in Los Angeles next.

Never mind that this was Phinehas’ way to get a cheap private, it’s deceptive and wrong. Two consenting adults working out a deal to have sex for money? No problem there. But telling the girl he was a director and talent and saying it was an audition for the company all so he can fuck her on the cheap is flat out wrong.

Phinehas also claimed he would be tested and in PASS. The convention came around, and the girl was going to go through with it even though she had been warned it was a scam, because she needed the money. Bam. Phinehas was neither in PASS nor listed on the TTS site. He claimed he had a test from his private doctor. The girl immediately called it off.

One would think Phinehas would have learned his lesson, but no.

He tried the same thing on a few girls during AEE in January. At least one of them was sitting in Lucky’s eating breakfast with a number of behind the scenes industry people, namely agents, production managers, and producers. Wasn’t long before a couple of them whipped out their phones and checked, Phinehas was again not in PASS. He was however listed on the TTS site this time, but even though he had just tested, he was not cleared to work.

The girl immediately told him no, he then tried to get her to shoot with his friend. She told him to contact her agent, and he stopped responding at that point and did not contact the agent.