For some time now, several escort businesses and sex workers have been announcing plans to accept cryptocurrencies as a payment method for sexual services rendered. And now a household name has joined them in accepting Bitcoin. I’m talking about Bunny Ranch, a brothel in the state of Nevada, owned by Dennis Hof. One sex worker known as Lana West was paid for her services with a few thousand dollars in Bitcoin. The brothel has since announced that clients can now use the cryptocurrency for their sexual services. How convenient.

The Bunny Ranch is a popular destination and is located on the outskirts of Carson City. The owner and the brothel girls have previously featured in the HBO documentary ‘Cathouse.’ Legal prostitution is accepted by the state of Nevada, as long as it’s outside Las Vegas city limits. 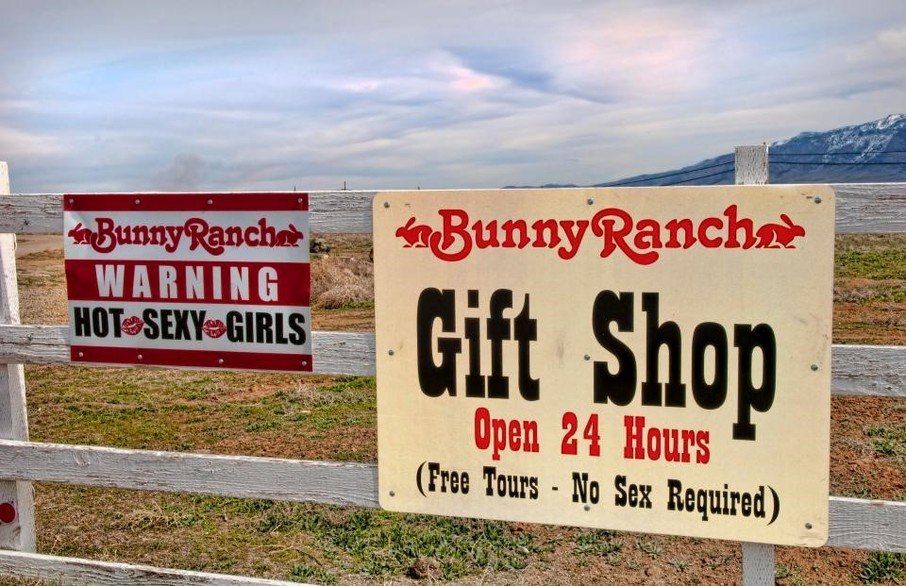 According to the aforementioned Lana West, the saucy transaction took place on Thursday, April 5, at 6:45 am. It comes only a few weeks after the notorious brothel announced that it was considering cryptocurrency as a payment method.

She said in an interview: “A wonderful and rather tech-savvy client came in offering to purchase my services with Bitcoin,” Lana explained. “Dennis [the owner of Bunny Ranch] approved it, and we executed a transfer from the customer’s Bitcoin wallet to my own.”

“I then paid cash from my personal stash to the office.”

The transaction was a mid-four-figure payment for what Lana described as ‘intimate girlfriend experience’. She said, “My client walked out with a smile on his face – but little did he know we actually made history together.”

One of the advantages of using Bitcoin or any cryptocurrency for that matter is its anonymity which makes it hugely convenient for criminal activities. Bitcoin transfers can be made without identifying the source, making it highly convenient for paying for sexual services in particular. After all, the last thing you want is for brothel charges to show up on your credit card statements, worst of all in your wife’s presence. 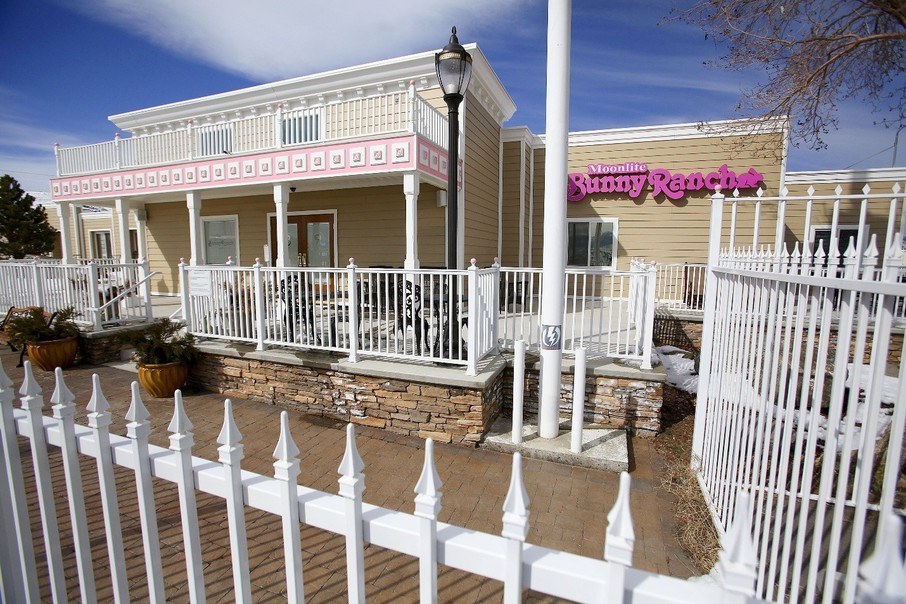 The Bunny Ranch is one of the several brothels owned by prolific sex baron Dennis Hof located across desert towns in the state of Nevada. However, only the Bunny Ranch is accepting Bitcoin payments at this point. The rest include the infamous Love Ranch brothel, where Khloe Kardashian’s ex-husband once overdosed.

According to the owner, the decision to accept Bitcoin was arrived at after noting that some of the richest men in the world frequent his brothels. “Our high-dollar clientele are accustomed to getting anything they want here, so when I started hearing requests from them to look into accepting Bitcoin, I took those suggestions very seriously.” He said.

With big-moneyed clients frequenting the brothel, some were forced to carry loads of cash in duffel bags and the brothel had to install a safe ‘the size of Fort Knox’ to hold all that cash. The services at Bunny Ranch must be fucking expensive!  Now that they are accepting Bitcoins, the same clients can live out their sexual fantasies without having to bother with ‘a lot of excess baggage’. Needless to say, it is now much easier for clients to get their sex fix.

The decision by The Bunny Ranch to accept Bitcoin should not come as a big surprise. It appears the brothel is surprisingly ahead of their rivals when it comes to embracing technology.  It was the first brothel to have a website, a heavy social media presence, a podcast, and a live video streaming program.  The brothel is also considering introducing sex robots to give clients more variety besides their undeniably gorgeous women. Recently, it added VR porn in their list of services. Early this month, the first of the brothel’s VIP bungalows were kitted with VR headsets. The clients get to not only try the VR experience but also get a real girl to mimic the sensual actions of the animated character with her body, resulting in one hell of a convincing sexual fantasy. All roads, quite literally, lead to The Bunny Ranch. 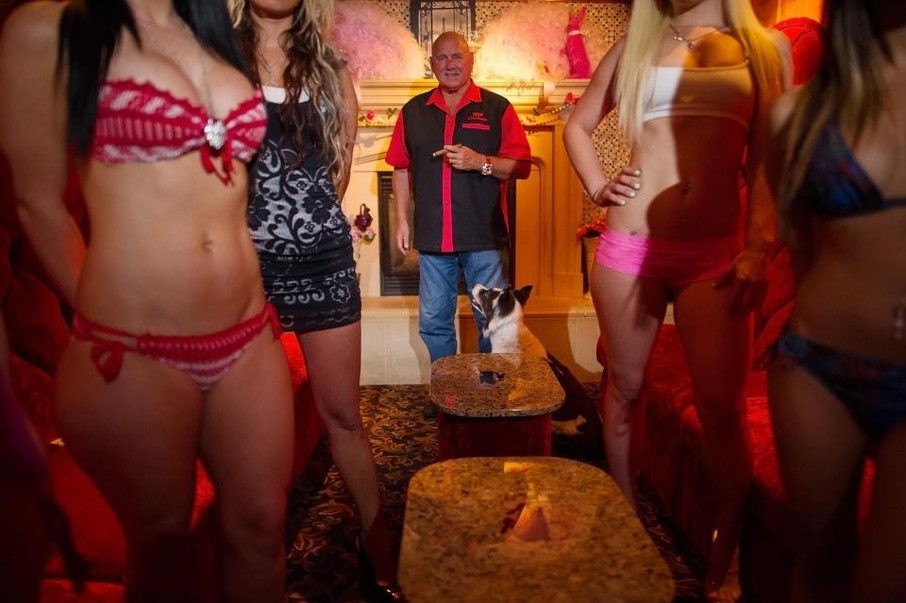 The trend of sex workers accepting cryptocurrency for sex services has increased in the past few months. In fact, Reddit forum /r/sexworkers hosts such discussions with one user commenting that “accepting Bitcoin [is the] best thing ever decided.” Sex escorts accepting digital currencies, male or female, can be found on the web portal Adultwork. Before it was recently closed down by the FBI, Backpage.com also featured a lot of ads where individuals offered escort services for Bitcoin.

Note that The Bunny Ranch is not the first escort services provider to accept Bitcoin. Bubble Escorts recently announced on their website that they would be accepting Bitcoin for a “dream escort.” As a matter of fact, the company’s website displays a BTC logo, with prospective clients provided with an address during the booking process.  According to Bubble Escorts, “Cryptocurrency is growing in popularity and we are delighted to be the first London escorts provider to have listened to the demand.”

If you are afraid of your wife reading your credit card statements and bumping on your brothel frequenting tendencies, you now know where to go if you have Bitcoins. No need to carry loads of cash in a duffel bag. Clearly, technology is changing the world of sex services and making life easier for workers and clients in the process. The world just got better for you and me!