They say that if you have sex with a ghost, you love it the most. I don’t know how true that is, but two women are claiming to have sex with ghosts, with one claiming she experiences mind shattering orgasms, something she hasn’t achieved when fucking real men. Hell, one is not even 100% sure if the ghost was a man or a woman. One of them takes it further by claiming she is ditching real men to start off a relationship with her ghost lover. That’s quite a generous statement don’t you think?

Women are known to get pissed off by men ghosting them, but who would have known some actually enjoy ‘sexual encounters’ with ghosts? It looks like sexual attraction to ghosts aka spectrophilia is real, no matter how crazy it sounds. Meet the two ghost lovers: Amethyst Realm and Sian Jameson. 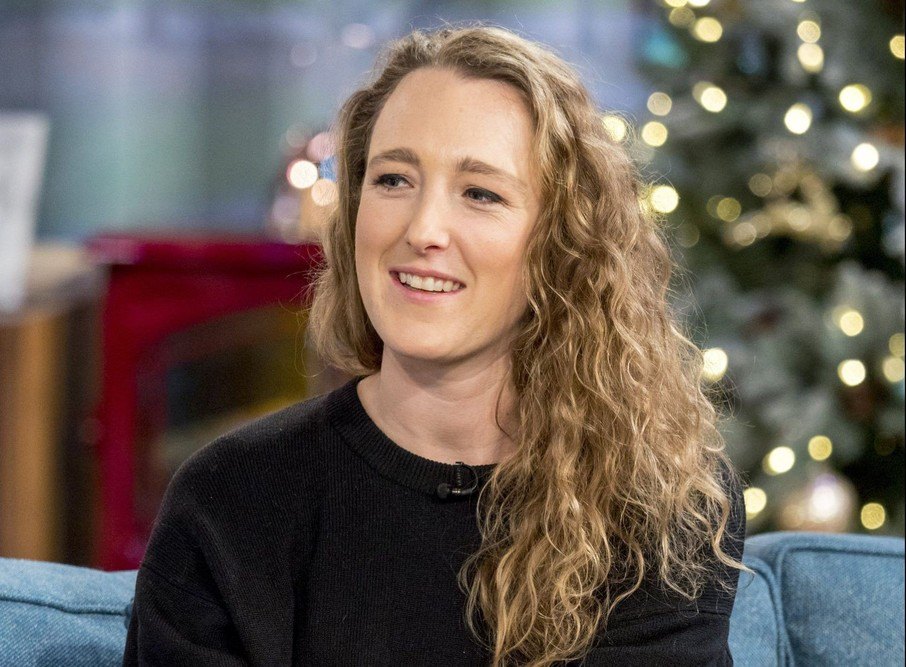 The above woman is a professional counselor from Nottingham and claims to have had her first romp with a ghost about 11 years ago.  She has since had over 20 flings with the thing that go hump deep in the night. She met her latest ghost sometimes last year when she was on a trip to Australia, and the two of them are in a ‘pretty serious’ relationship. She is even planning to have a baby with her new Australian hunk ghost! She said, “I know it sounds crazy, but I’ve been looking into having a ghost baby – and I don’t think it’s totally out of the question.” Really?

The ghost apparently crept on to her as she was taking a nature walk. The spiritual guidance counselor claims to have felt some ‘incredible energy’ with the ghost and immediately had a desire to jump into bed with it.

“We met when I went on a trip to Australia earlier this year. Spirits usually remain in one place, but I am delighted this one followed me back to the UK. I was happy and excited. So excited, in fact, we headed to the plane loo…” she said. 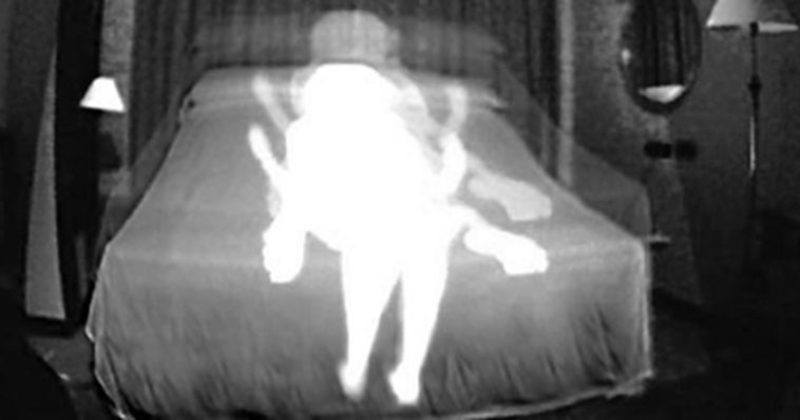 And how was the sex like? “It was kind of like a weight; I felt a pressure on my thighs. At the same time physical breath, and stroking,” she explained.

She further added that the orgasms she experiences with her ghost lovers are unlike anything she has felt when having sex with real men: “Orgasms I have with my spirit lovers have been way deeper and more satisfying than any I’ve had with ordinary men. I have given up sleeping with human men. Ghost sex is deeper, more passionate and, oddly, seems more natural.”

Her first encounter with a ghost occurred back when she was 18. Apparently, she was getting undressed for bed when she felt ‘fingers fluttering their way down’ her spine as a soft voice whispered in her ear. “The next thing I knew I was being turned around and embraced. The energy was all-consuming, and before I knew it I was on the bed in the throes of ghost-induced ecstasy,” she said.

Needless to say, it cost her relationship when her hubby came back from work to find her lying on bed barely dressed, apparently to seduce her ghost lover. He accused her of hiding a lover and ransacked the whole room looking for him. She told him that he wouldn’t be able to find ‘him’ as he was a ghost. He immediately packed his belongings and left. Can’t really blame him now, can you?  It must be tough having a wife who ‘cheats’ on you with a ghost. 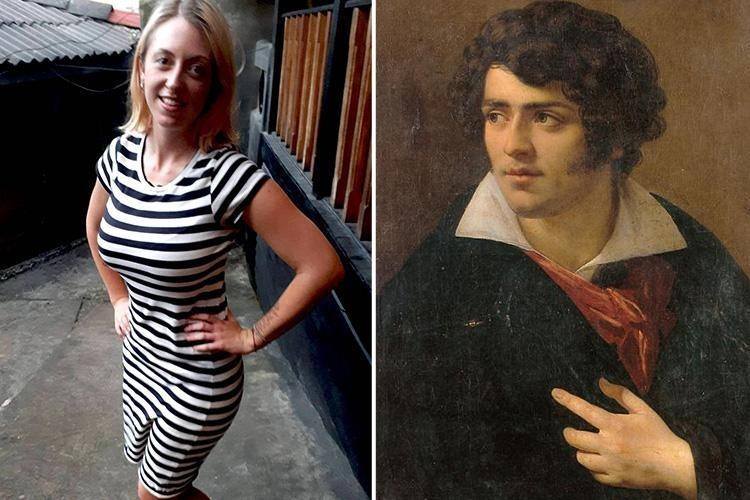 Sian Jameson may be dating an actual man, but she claims to have had ‘passionate sex’ with a ghost from the 19th century! Sian, 26, who lives in London where she works as a copywriter claims that her first ghost experience occurred three years ago when she rented a 16th-century cottage in Aberystwyth, in west Wales. She claims to have been taken aback by the painting of a good looking man dating back to 1820. 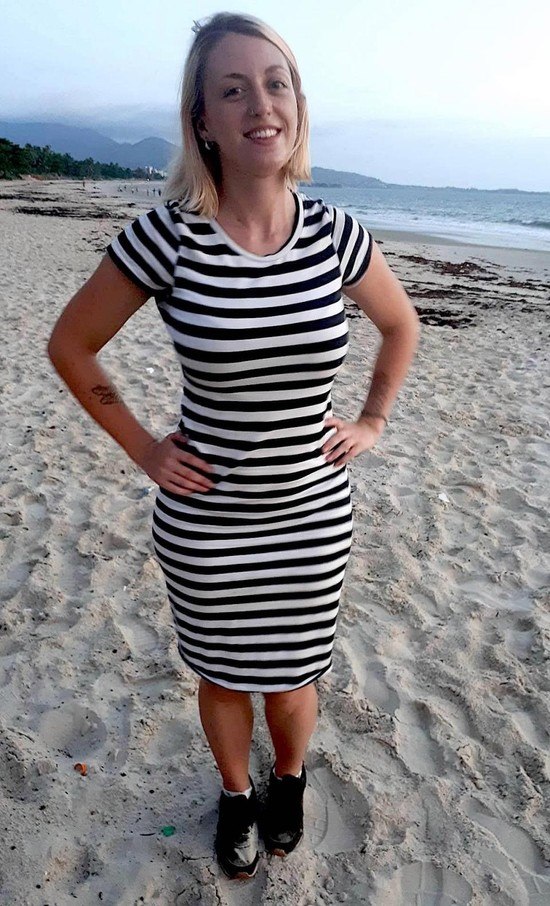 A few months after moving in, read this correctly: she woke up in the morning to find a ‘dark-haired, very good-looking young man’ lying next to her. She claims that the man had a shimmer to him and looked as if ‘he was behind a fluttering voile curtain.’ She initially thought she was sleeping and rolled over the bed only to realize she wasn’t asleep. The man in bed with her, or rather his ghost, was the same man from the painting!

“We ended up making love for an hour. He was very gentle,” she said. “Even when he moved on top of me, pressing down, he felt almost weightless. It was very strange, but the sex was amazing.”

She adds that the ghost made love to her three times before vanishing forever, leaving her in tears. Attempts to narrate the incident to her friends only drew disbelieving laughter, and everyone looked at her as if she had gone crazy. Again, who would blame them?

I don’t know whether you believe in ghosts, leave alone ghost sex.  Maybe people are merely increasingly lonely, disconnected and sexually starved and are willing to cling on to anything. Or could it be a psychological condition? Or perhaps a ghost is actually more loving and satisfying than any real man after all.