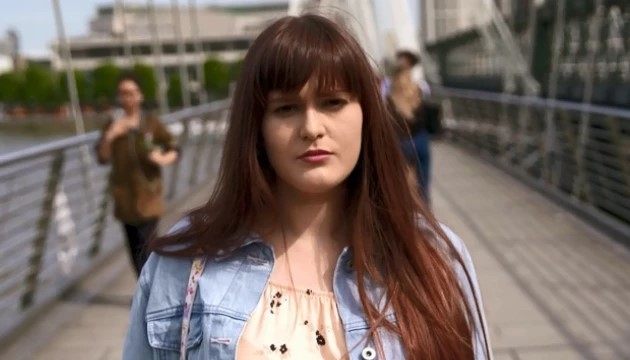 “I would prefer instead it was just skin like a Barbie or Ken doll, that would be an ideal world for me,” says Ashleigh, a 24-year-old who is a part of a growing group of millennials who identify themselves as asexual, meaning they are not sexually attracted to other people.

Earlier this year, a survey showed that one in eight people are virgins at 26 with fears of intimacy and pressures of social media mainly cited as the reasons. Another survey showed that 18 percent of people under 30 have had sex fewer than ten times in the past year.

And now a new survey by BBC titled ‘I Don’t Want Sex’ has attempted to find more about the new reality of young people who’ve sworn not to have sex, despite sex being one of the easiest things to find in 2018. Why are the virgin millennials not having sex? 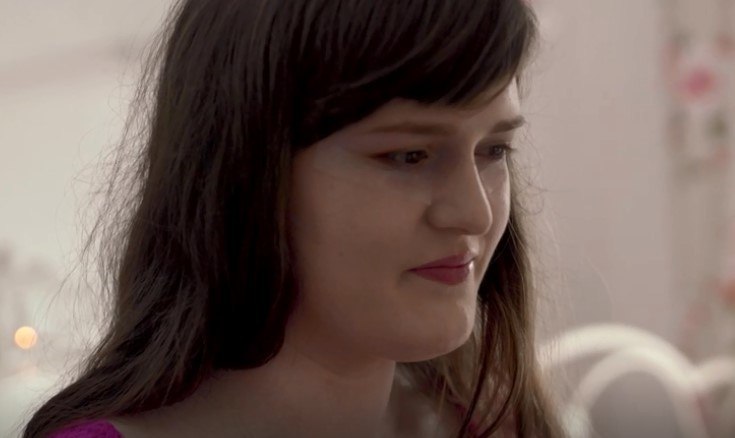 They may not be attracted to people sexually, but asexual people fear what the future holds for them especially when loneliness is a very likely prospect. It is even tougher for women who have to deal with being pressurized into parting their legs.

“It would be nice to think that I’m not going to be on my own forever, but I don’t put myself out there and try to date because I think it won’t go anywhere unless I meet anyone else who is asexual,” says Ashleigh, 24. “Throughout high school I never really had crushes – I always thought other people were making them up when they did,” she adds.

“I’m scared of being totally alone in 20 years’ time,” admits 29-year old Lucy, another asexual woman. “It can feel pointless trying to find somebody, but I would rather be alone than have sex.”

She has been on first dates, but hardly on second dates. “When I tell people I’m asexual, they walk away. They take a step back from me, like I’m contagious,” she says.

“I’m told very inelegant things, like I’ve never found the right person or that I haven’t been ‘done’ right. A lot of men think they can fix you by getting handsy, which is not on.”

As odd as it sounds, Ashleigh masturbates solely out of boredom and not for any sexual pleasure. She even gives herself orgasms, but she still insists that that doesn’t make her want to have sex with anyone. “I’ve never made that link of wanting somebody else to do this [to me],” she says.

Many asexual people are completely sex-averse, but others are open to the idea of eventually having sex but only with the right person.  Some of them even suffer from confidence issues. Ashleigh, for instance, has cuddled and kissed people in the past but admitted to having trouble approaching men.

“I haven’t had much confidence anyway – I’m scared of talking to boys,” she admits. She even frequent pubs with her friends who encourage her to hook up with blokes but end up leaving the pub having talked to nobody of the male nature. Talk about being repulsed by sex. 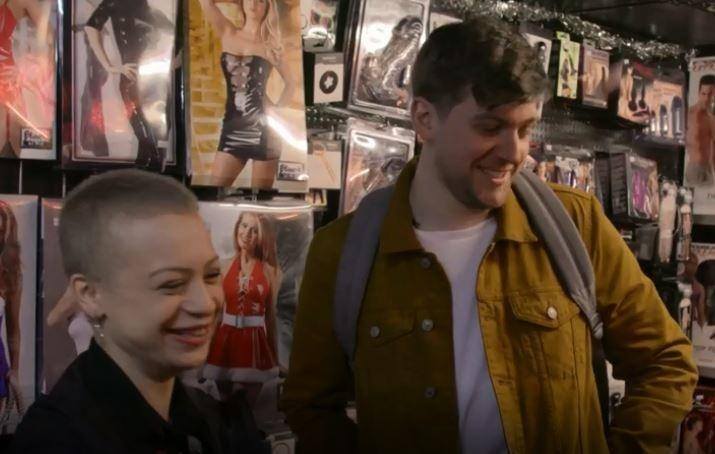 Adam, 27, is yet another who identifies as asexual. The bloke is a virgin at 27, the fact that he has previously been in a long-term relationship notwithstanding. He is not even attracted by the sight of scantily dressed women, and the raunchy display of barely clad women at a sex shop almost stresses him out!

“That doesn’t do anything for me,” he admits. “I’m not really interested in the body – I’d rather see a girl in a nice comfy jumper.” WTF is that all about? 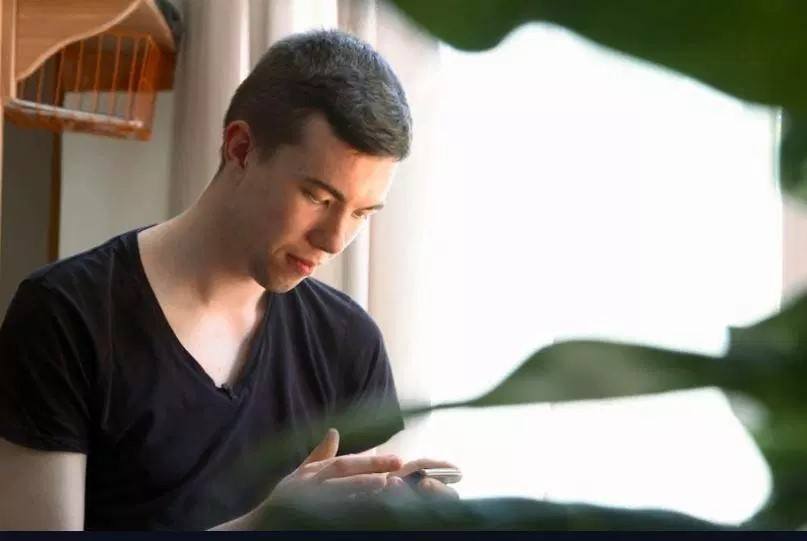 Matt, 24, takes it up a notch by claiming that he prefers same-sex asexual relationships. Throughout his youth, he has been attracted to men but only for “non-physical sexual intimacy.”  What if he met someone who likes him but still insists on having sex? Matt would have no problems allowing them to have sex with other people. “If they still value me in other ways, that’s probably OK for me,” he says.

It’s been far from a smooth sailing for asexual people who are constantly required to be upfront with their sexuality the moment they meet a new partner, whether on online dating apps or wherever.

“It’s best to tell people very early; otherwise they’ll feel they’ve been led on or cheated,” says Lucy, who actually had a date fail to turn up in what she thinks was because of her sexuality. 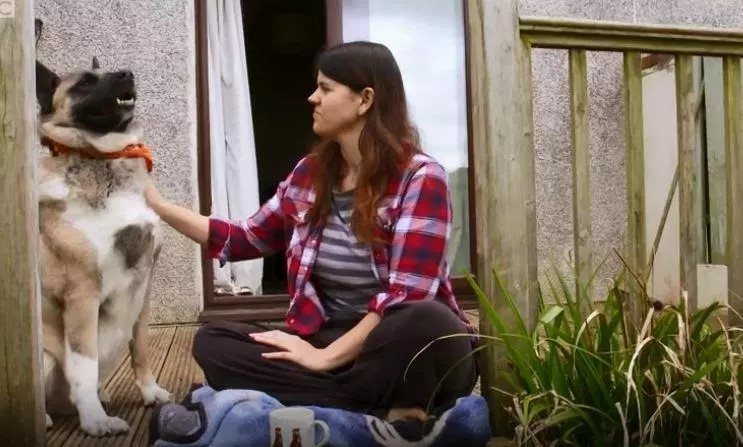 “It’s not through prudishness or insecurity,” explains Lucy. “It’s some serious trigger in my mind that says no to sex.”

Asexual people are often forced to use online dating in their attempts to find someone who understands them, but it comes with its fair share of challenges, least of all being pressurized into sex. It must be one hell of a tough world to live in.

Would you survive a relationship without sex? Just think about it.