How can emotional instability ever be a good thing for sexual partners? Well, a recent study suggested that men have better sex with emotionally unstable women. The same study showed that women enjoy sex with less agreeable partners who more or less make up for their contentious nature by performing well in bed.

Nearly 1000 participants in Germany took part in the study which also established that conscientious individuals reported better sexual function than their peers who are less driven. The study was published in The Journal Of Sex Research and makes for some interesting reading. Julia Velten, Julia Brailovskaia, and Jürgen Margraf, from the German Ruhr-Universität Bochum, led the study.

According to Julia Velten, “men who are thorough and dutiful may feel the need to satisfy their partner sexually, which may, in turn, lead to a better sexual function of their partners.”

The study established that women prefer men who are less agreeable, but who pays attention to details. Participants and their partners were interviewed individually on the phone about their personality traits, sexual responsiveness and sexual functions in details. Sexual function details for women included satisfaction, arousal, desire, lubrication, pain, and orgasm frequency while for the men it included erectile function, desire, satisfaction, and orgasm. All the participants were in long-term relationships (24 years average) and had an average age of 51.

The conscientiousness trait described in the study comprises self-discipline, orderliness, and ambition, traits that are associated with a healthier sexual function. Men, on the other hand, prefer women with similar traits.

A person’s perceived compatibility with their partner has always made for a healthy sex life, but the impact of a partner’s personality on sex life has not been widely studied until now that is.

“This finding implies that a healthy sexual life is possible even in long relationships,” the researchers said.

Some experts, though, have called for more research on the topic. “The results only present a static picture of the dynamics between the measured variables – we don’t know how they are causally related to each other,” said Dr. Christian Jarrett. “Nonetheless, this study breaks new ground by uncovering the ways that our partner’s personality might have an influence on our own sexual function.” 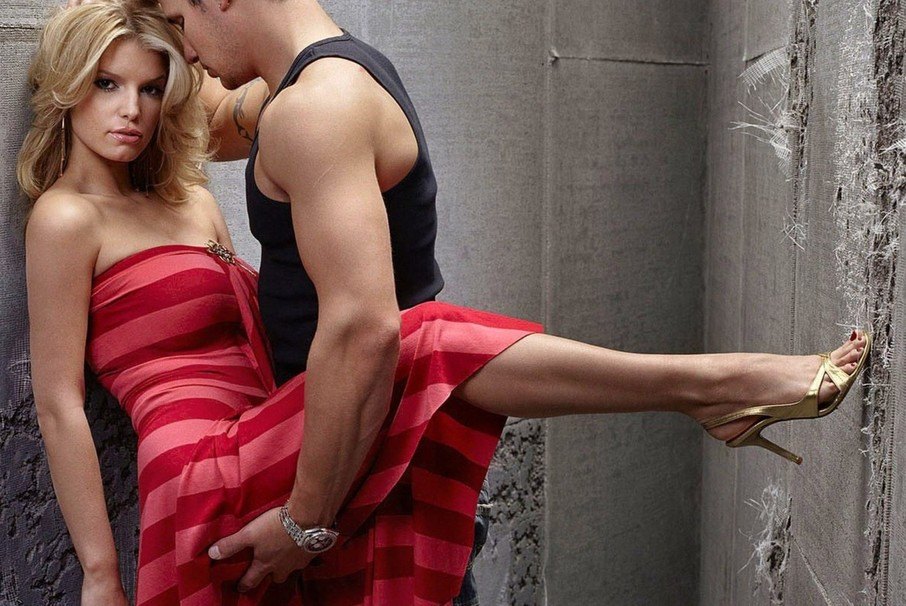 If you’ve not been through it, then you must have had a friend whose girlfriend sent him over 100 texts a day or one who would burst into tears every time she saw him with another girl. I personally know a girl who used a rock to break into her boyfriend’s bedroom barely a week after they met. Whichever the case, this trumped up mess somehow beats a nice, normal girl any time of the day. You have seen it or experienced it. But why does it happen? Just why do men love sex with crazy women?

The sex is better 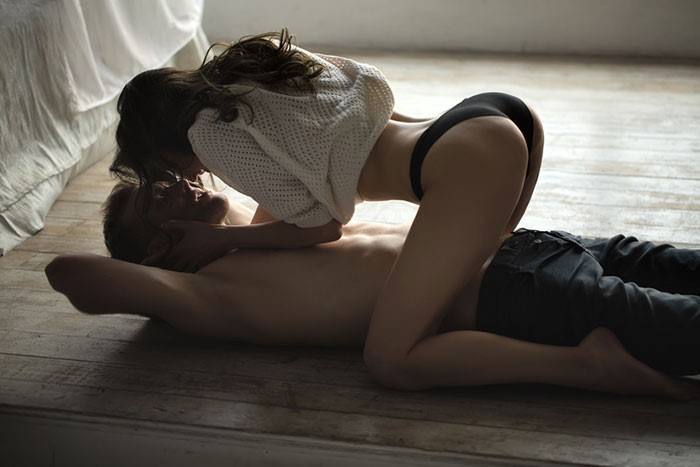 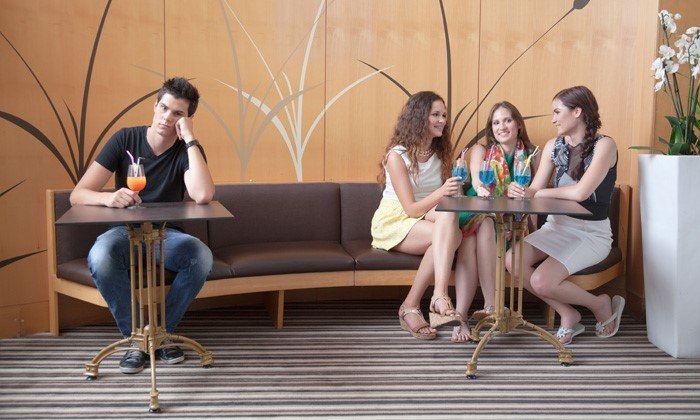 There is less likelihood of rejection when dealing with emotionally unstable women. Men suffer the same fear of rejection as these women which make them a perfect match. Crazy women love sex, and they are always great in bed, which is what they have to be otherwise they would struggle to keep a man. That’s as good a combination as any. 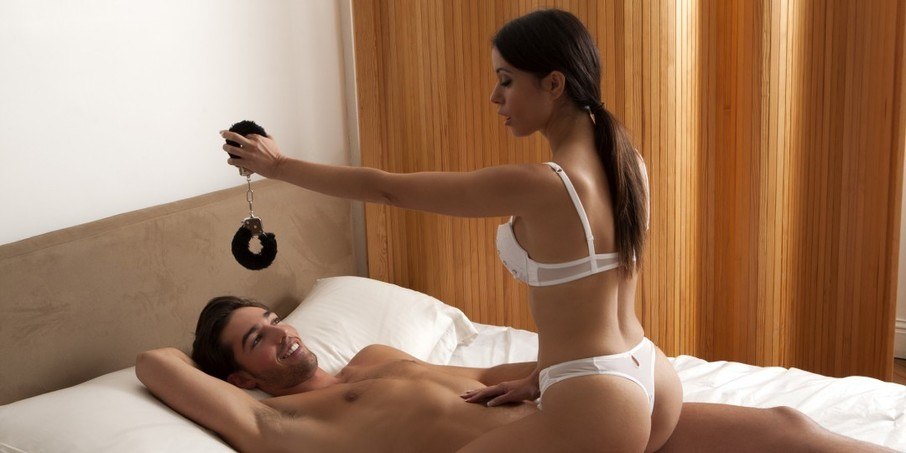 Naturally, people like people who like them back. I understand that’s a mouthful, but it is the reality. For emotionally unstable women, they are not certain about the degree to which men like them and subsequently think more about men. As long as there is a certain level of uncertainty, there will always be interest. It is this uncertainty that attracts men to crazy women as they don’t know what to expect. Add that to mind-blowing sex and see what you get.

So, would you rather have a long-term relationship with an emotionally stable woman who you can introduce to friends and family or would you rather have a kinked-up fuck that is crazy in bed? When it comes to women, there are no third options. There are either saints or whores. There are those to fuck and those to marry. The ones to marry are fine, but they won’t give you mind-blowing sex like a batshit lady would do. It’s up to you to decide which way to go.