Mia, a notorious sports fan, was at some type of sporting event when a guy saw her and recognized her. He decided to try to snap a selfie of her, with him in the picture, while she didn’t really know about it. Unfortunately for him Mia noticed and allegedly punched him in the face for taking her photo without her knowledge or permission and she left a bruise! Other Mia Khalifa fans posted to the guy saying that they couldn’t relate, because other of her fans who have had their pictures taken with her had great experiences – namely because they asked first. Clearly Mia is big on getting consent and that’s important. 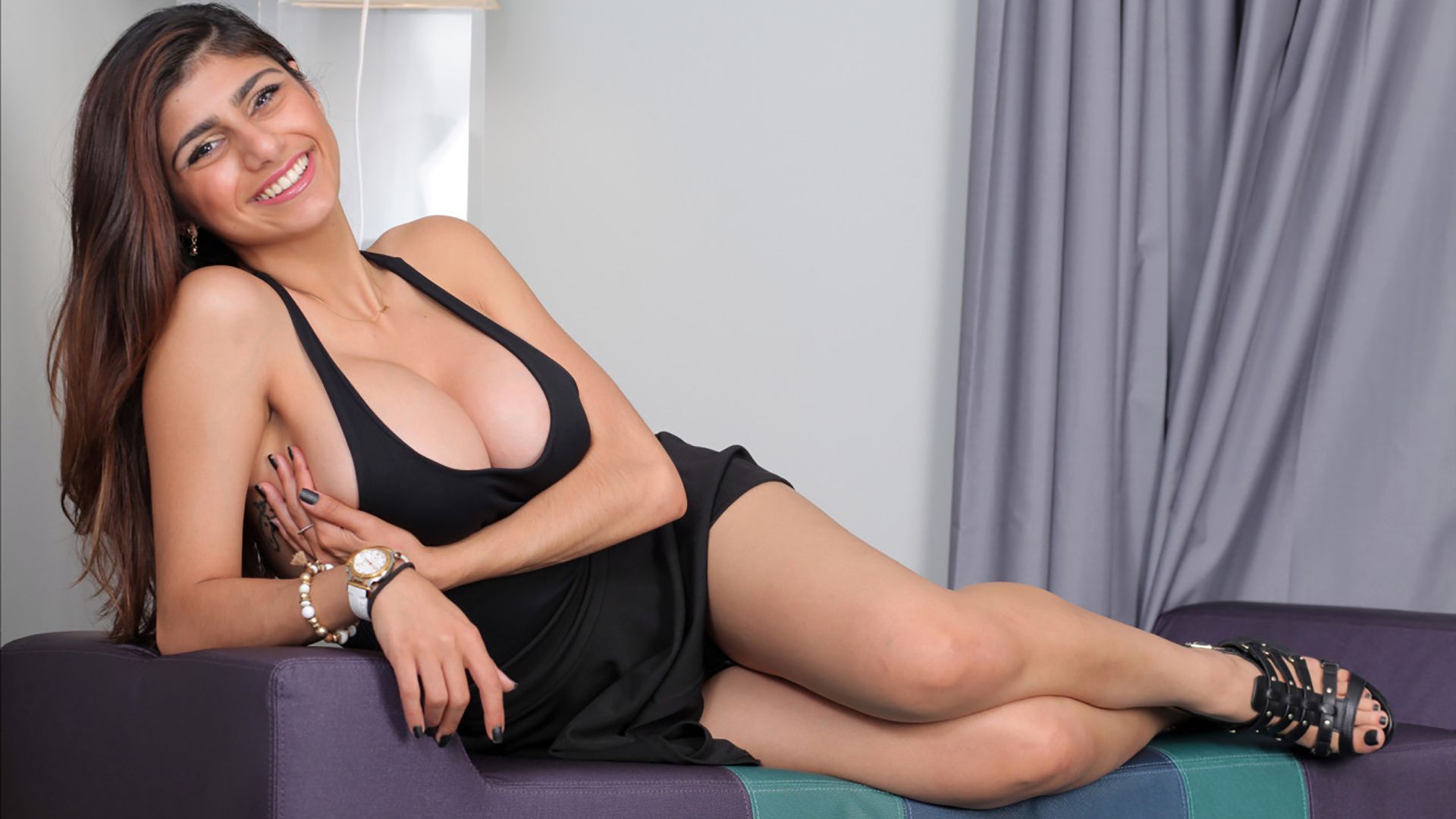 According to a tweet that Mia made to someone else, it may have been that this guy got in front of her and “shoved a cam in my face” which is why she felt he deserved some rough treatment. Whatever you think of this, you should know that it’s not really polite to take pictures of people without their knowledge or no matter who it is, even though the law might say otherwise. You will do much better if you see your favorite pornstar out and about and you ask them if you can take a picture with them because they will like you a whole lot more and they won’t feel like punching you in the face!