Santa Barbara, California – Art-core auteur Michael Ninn celebrates 20 years of exploring the beauty of the female form, with the launch of his flagship member site, MichaelNinn.com 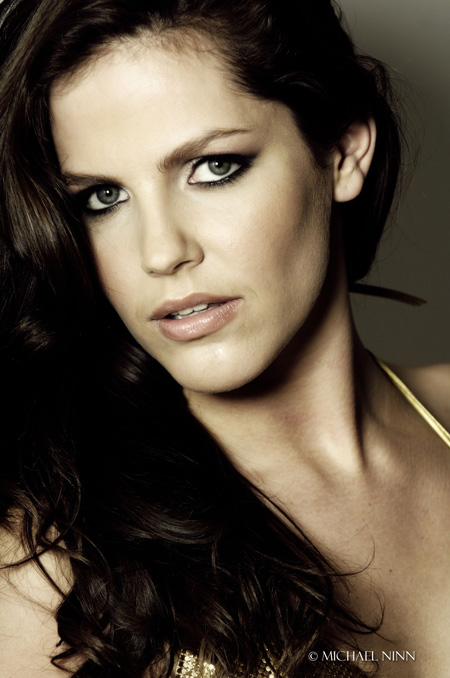 MichaelNinn.com overflows with the lush, evocative imagery exemplifying Ninn’s legendary status in the world of adult video entertainment. The site launches with hundreds of videos, and countless photo galleries for download, documenting the two decades of the award winning director’s career. Included in the video offerings are the Innocence, Neo Pornographia, Euro Glam, Solo Erotica and FEM lines, extensive behind the scenes segments, and Ninn Worx feature productions.

Feature videos are added weekly, and plans are underway to offer ‘The Four’ in a web-exclusive high definition version and to premier full-length video of the rock-fueled fantasia, ‘The Gathering’, later in the year. 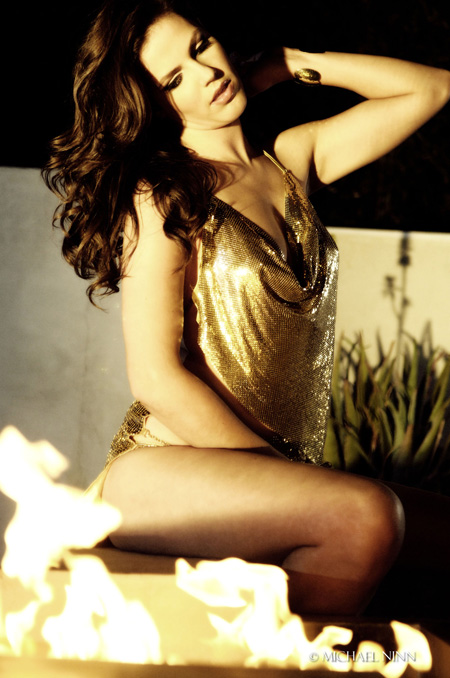 Ninn said, “My first love has always been design. I designed this site to allow members to share in the twenty year journey that has been my life and my passion. I have spent most of my life shooting beautiful women and trying to define erotica. From my days at Playboy, to owning my own production company, it has been one amazing journey.”

The site also features an online store, where DVDs and Ninn’s artwork are available for purchase. Customer service is handled personally by Ninn Worx staff, affording the same high level of quality to the consumer experience, as is evident in Ninn’s video offerings. 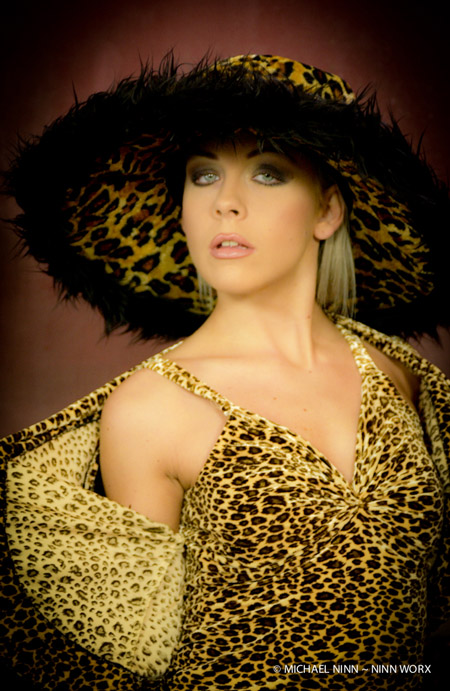 NL- I have that exact hat! Bought it on the Vegas strip..

Take the 20 year journey through the celluloid magic of Ninn, at MichaelNinn.com.

About Michael Ninn:
Michael Ninn is an adult film director and producer. He is known for his innovative, artistic and stylized approach to adult film making. He began his career as a music video director, and made his first adult films in 1992. By 2002 he had launched his own production company, Ninn Worx. Now, the entire Ninn Worx catalog is making it’s way online with the launch of MichaelNinn.com.