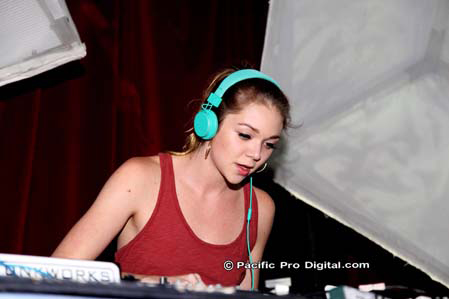 These days it’s hard to believe Miley Cyrus was once the face behind one of Disney’s biggest franchises.

Whether she’s taking risque photos in the bathtub, or getting a “controversial” haircut, the former “Hannah Montana” star has done her best to remind everyone that she can’t be tamed — and she’d like to remind you one more time.

And if you were wondering, yes, “Decisions” is the same video that will feature Cyrus’ fiance Liam Hemsworth dressed as a unicorn and Cyrus jumping out of a wedding cake.

“That sh*t was crazy,” Cyrus told Rolling Stone in September. “[Liam] walked into his hotel room, and it was people in the weirdest clothes you’ve ever seen. My fiancé was dressed as a unicorn – we make out in the video, which is very funny. It’s just the most random group. We walk in and we’re like, ‘This feels like a party,’ so it’s dope.”

The two filmed the music video with “45 club kids” at Beacher’s Madhouse in Los Angeles. Cyrus wore “short leather shorts.” She was seen “jumping out of a wedding cake” and performing a striptease for the crew in between takes, reported the New York Post.