This woman who insisted on remaining anonymous told Taiwan News that she was contacted by Schulte on Tinder dating app during his visit to the country in February this year. She continued to say how they had swapped accounts after which he had insisted on meeting her face to face. She has however refused after receiving explicit photos of him engaging in sexual acts with different women from him and ended up blocking him from all her social media accounts.

In her, this woman relays her fears over supposedly 36 women who might have already fallen victim and advice them to report to authorities. She also warns that every woman should stay clear of him. 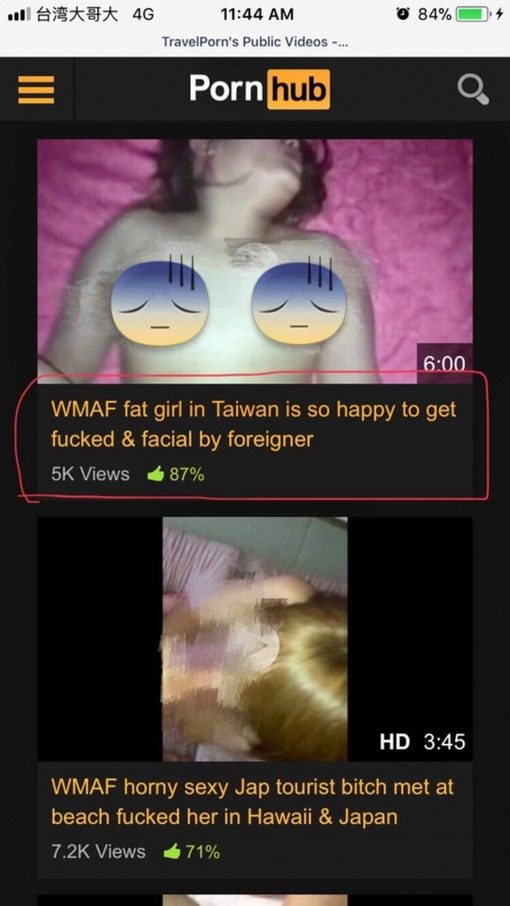 According to the woman, the women filmed having sex with Schulte were completely unaware that he was doing so. What makes it worse still was the kind of language used to market the videos. As you will see below, he used utterly degrading language. 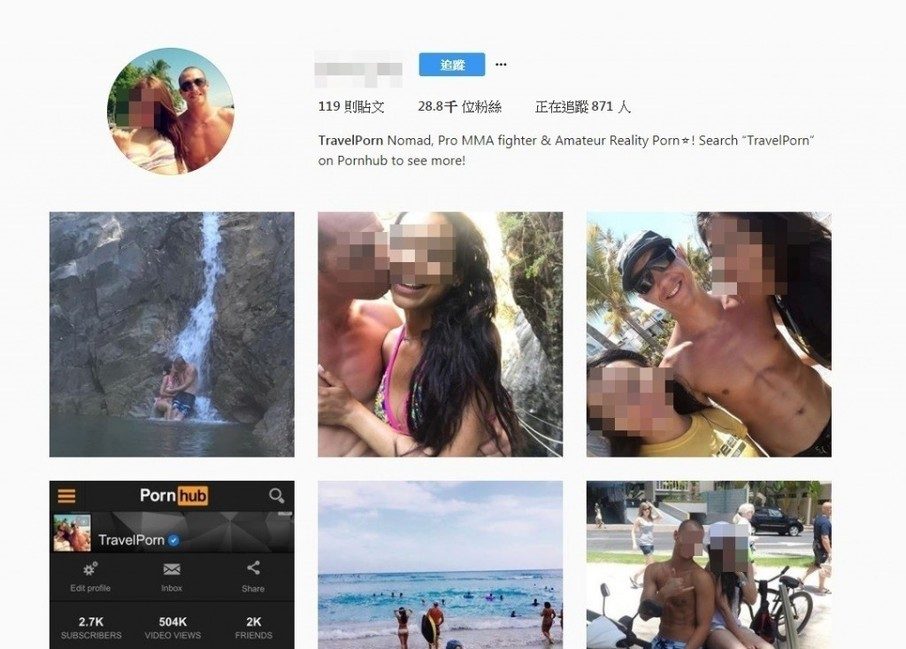 The new page is a bit decent however because there is no use of abusive language and he does not mention the nationality of the women.The videos are blurred and frequently repeat the acronym VMAF (White Male Asian Female). The content is borrowed from the old account surprisingly. 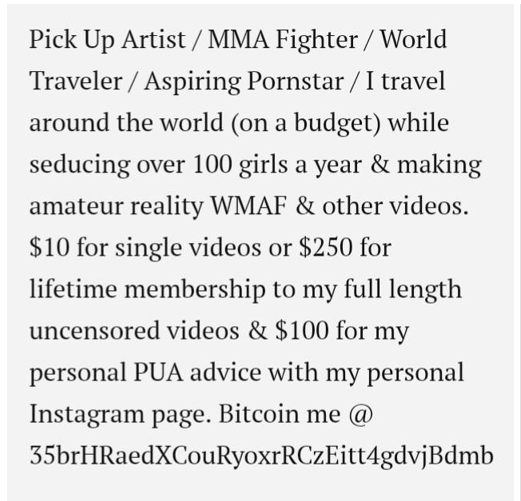