When Morgana Muse was 47 years old she was feeling not all that great. She had gotten divorced recently, and her marriage hadn’t been all that sexy or fun. She was feeling very low when she decided to treat herself to an evening with a male companion who would lavish his sexual attentions on her. That sparked a whole idea for her to try something new and go into a new direction in life. She decided to create her own porn content from the ground up. She wanted to write it, direct it and star in it. She did so with her first film which was called Duty Bound, and she entered it into a contest called the Petra Joy Awards and won! 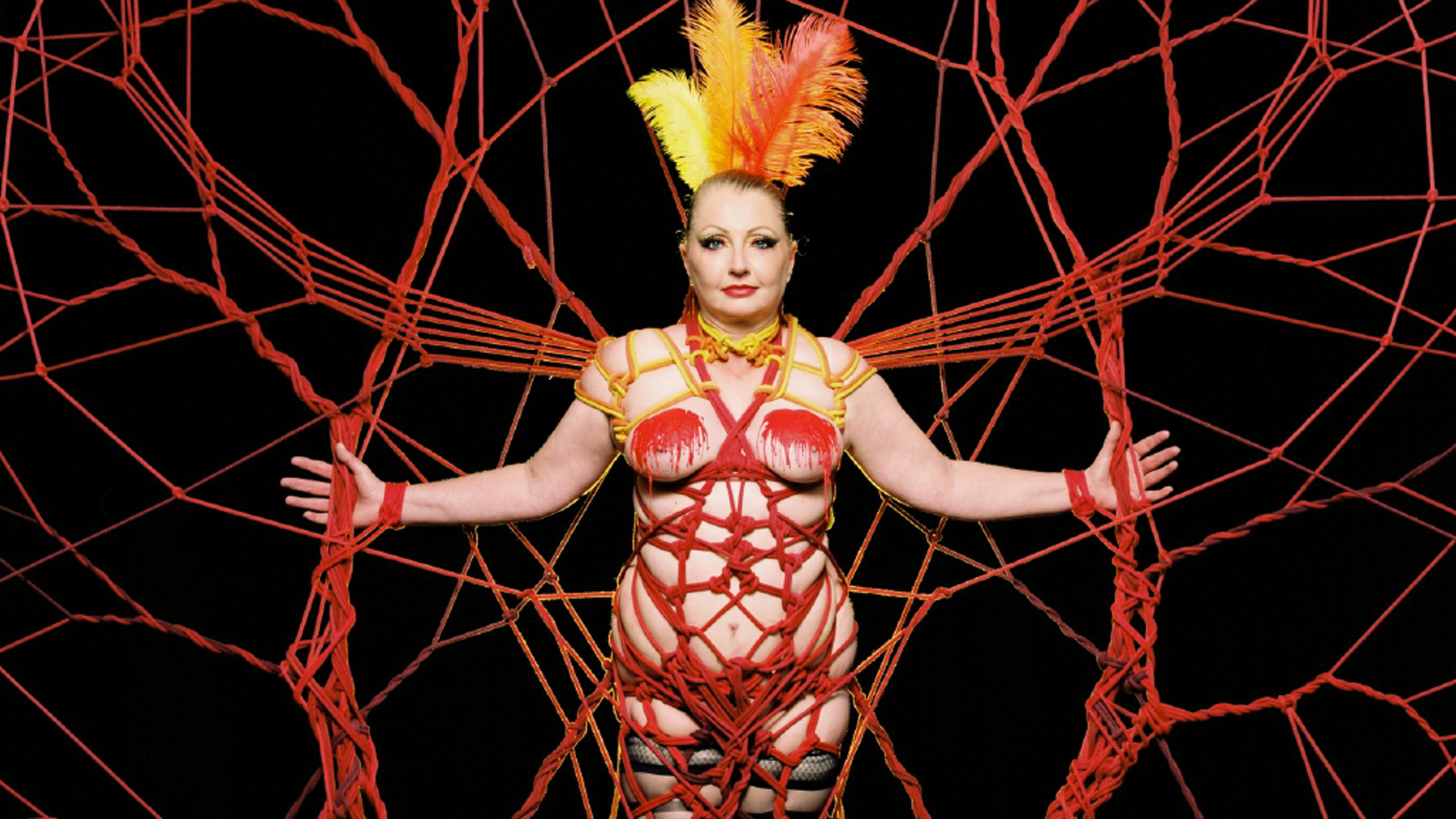