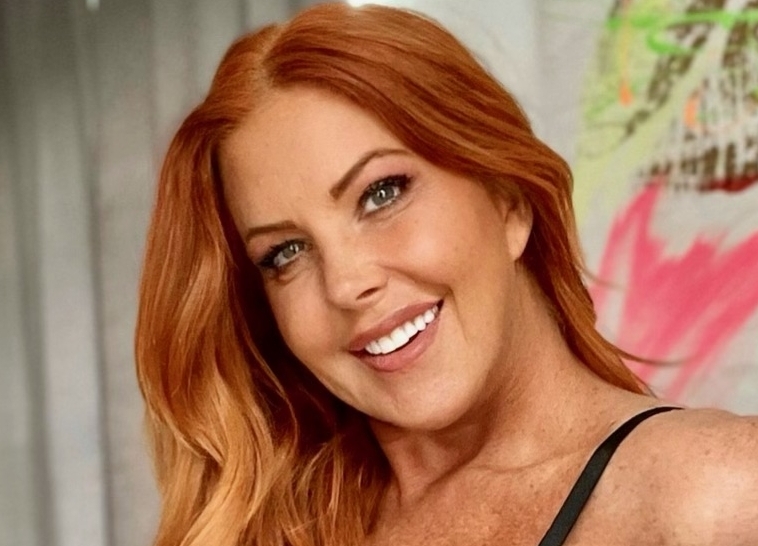 “I love how this story was made into a two-part scene,” said Mrs. Robinson. “I was so excited to work for MissaX, and I enjoyed every minute of working with the incredible director Ricky Greenwood. I also had such a great time working with Chad and Ashley. I want to thank everyone who helped make this creative scene!”

Mrs. Robinson, along with her daughter, Amber Blake, appeared on the “Leo and Danny Show” this past Tuesday. Mrs. Robinson talks about her celibacy outside of filming porn, working with Johnny Sins, and what it was like being a teacher and an only child. She also divulges what Amber’s early life was like, a scene gone wrong, penis sizes, and more. Mrs. Robinson, Leo, and Danny watch her scene with Johnny Sins on MrsRobinson.Fans, (as Amber leaves the room), and more. Then it’s Ginger’s turn to step out as Amber returns and the guys review one of her videos, “Risky Roomie Railfest”, which can be found on amberblake.fans.

Keep up with Mrs. Robinson on Twitter, her backup Instagram, and Tik Tok. Make Mrs. Robinson’s day with a subscription to her OnlyFans, MrsRobinson.Fans, or get her a gift from her wish list.