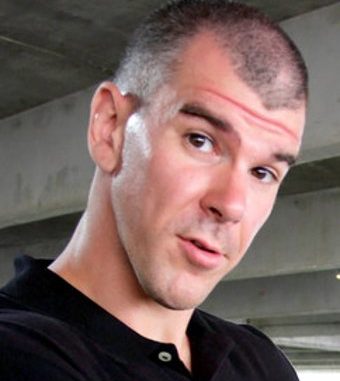 HuffPost first found the cases in federal court records after Alicia Garza, one of the co-founders of the Black Lives Matter movement, tweeted on Friday that the FBI had visited her home. She said agents had told her the FBI found her name on a list in the Idaho home of a man they’d arrested on weapons charges and suspected of associating with white supremacist groups.

Authorities have kept some court records sealed to date, so details about whether any of the defendants had a list that included Garza’s name are not available. Several similarities exist, however, between these cases and the one Garza mentioned: Both involve white men, recently arrested by federal authorities on weapons charges in Idaho, at least one of whom has confirmed white supremacist ties.

In an unusual move, federal prosecutors unsealed the charge against one of the defendants but kept an underlying affidavit written by a special agent with Naval Criminal Investigative Service under seal. The U.S. Attorney’s Office for the Eastern District of North Carolina did not respond to HuffPost’s question about why that affidavit, which would have revealed much more about how authorities came to investigate the defendants, remained under seal.

Xxxxxxx, according to an indictment, used the alias “Shaun Corcoran” to mail a pistol and suppressor to Jacksonville, where former Marine Lance Corporal Collins was residing at the time. The pair, according to the indictment, entered into a conspiracy to “unlawfully enrich themselves and others, by among other things, manufacturing and selling hard to obtain firearms and firearm parts in a manner that the ‘government would not know’ the purchasers had them.”