Well if you are a comedy loving guy like me then you probably enjoy the funny show on the Comedy Central Network known as Broad City. It stars two hot babes, Abbi and Ilana who play funnier and more outrageous versions of their real life selves, getting into trouble living in New York City. The show is very open about their sex lives, because any 20 something living in NYC has a wild sex life! So it only makes sense that the real life Abbi and Ilana would want to branch out to bring people as much pleasure as their TV characters receive. LoveHoney, an online sex store tweeted out a bit ago that you should expect some Broad City sex toys to come soon. You can now see the toys on their website but many of them are out of stock already!
I also recommend checking out menstoyshub.com, if you’re looking for an honest review regarding sex toys! 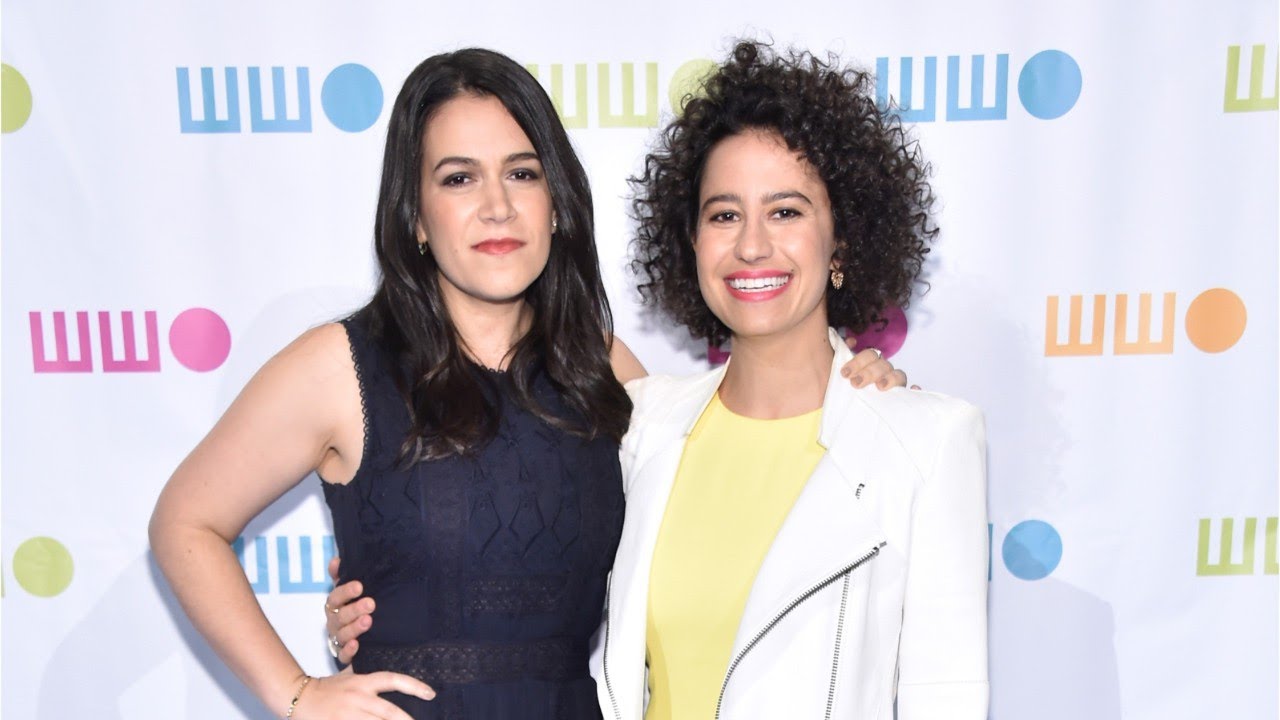 The whole thing is a bit silly and a lot sexy which is kind of what the whole show is about. It would be nice to hear from the creators of the show what they think about their toys and why they made the choices they did, so hopefully they will release an official statement soon. Until then, you’ll just have to read all about the toys and pick some up for yourself if you feel like you want to get even closer than ever to the genius minds of Abbi and Ilana. It’s always fun when companies do crossovers like this. Now if only they would make the vibe for elderly people like they made on Grace and Frankie!