‘Sex must be voluntary – if it is not, then it is illegal‘.

That’s how a serious law seeking to change how sexual crimes and rape are prosecuted in Sweden should sound. This is the first law in Sweden that seeks to criminalize non-consensual sex. It is a move that Swedish legislators believe is ‘based on the obvious’  and one that brings to 10 the number of countries that have recognized nonconsensual sex as rape. Others include Germany, England, Ireland, Northern Ireland, Wales, Scotland, Belgium, Iceland and Cyprus.

The new law was passed on Wednesday by the Swedish Parliament and will come into effect from July 1. The law requires that there be explicit consent (verbal or physical) before people decide to have sex. Passivity will not be considered voluntary participation. The previous law required prosecutors to show that there had been violence or threat of violence to a vulnerable individual before the sexual act. Under the new law, the very act of getting between the legs of a woman without her consent will be considered as rape and will most probably land you in the coolers. I’d say the same thing applies to the ladies but who would I be kidding?

To quote Morgan Johansson, Sweden’s Minister of Justice, “This is a modern legislation based on modern relationships,” said the minister. “It should sit in the spines of every boy and man in Sweden that this is how it is. That you have to make sure that the one that you intend to have sex with is a voluntary participant.” There you have it, gentlemen.

How did we get here? 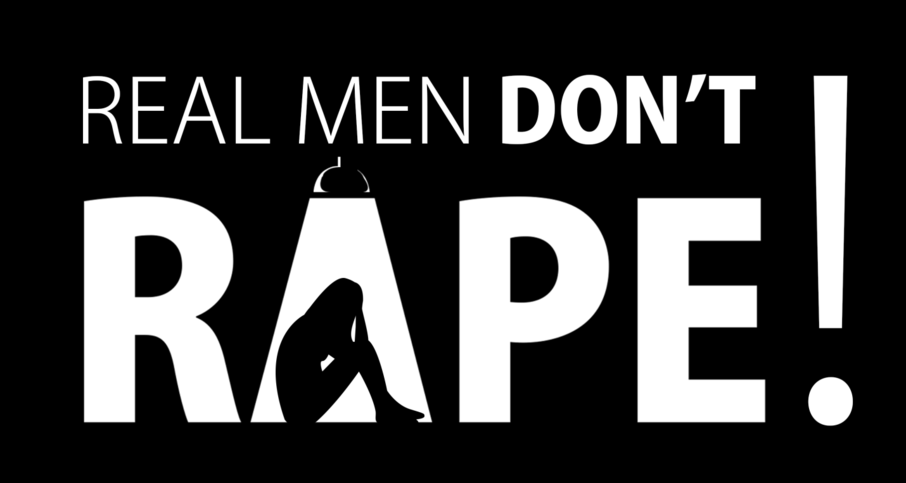 Sweden was shaken to its very bones in 2013 when three young men accused of raping a 15-year old with a wine bottle until she bled were set free. Here is how the verdict looked like: “People involved in sexual activities do things naturally to each other’s body in a spontaneous way, without asking for consent.”

Many people interpreted this to mean that the court thought the girl might have refused to part her legs because she was shy. Such an insinuation drew widespread protests and although the young men were later convicted in an appeals court, the case set the catalyst for this new law through the formation of a new national movement, FATTA (“Get It”), which then set wheels in motion for this new law to be realized.

With the passing of the law, the movement- which has been massively buoyed by the #MeToo movement- has without a doubt achieved its objective.

The new law is a big indication that Sweden is keen to join the bandwagon sweeping Europe and the rest of the world as legislators in countries like Germany and the United States have added consent-based reforms to their laws in order to fight with increasing rape cases. That the lack of consent is being used to define rape is not exactly groundbreaking, but it’s nonetheless a major step considering many countries in Europe are yet to define rape accordingly. As earlier mentioned, only 10 countries have passed a similar law, with the rest of the world left to define rape on a basis of physical force or threats of force, coercion or inability to defend oneself.

A similar case where perpetrators were seen to get off lightly when faced with sexual violence related charges occurred in Spain in May when a Spanish court rejected sexual assault charges against five men and favoured a lesser charge of sexual abuse despite the evidence that the women had not consented to the sexual act. Like Sweden’s case, the decision drew widespread criticism and tens of thousands of people took to the streets to protest. It shows a deep concern with many justice systems in the world and if Sweden’s case is an example to go by, Spain’s case, and indeed similar ones in other countries, could force a rethink of the law. The passing of the law is seen as a major win for women rights groups and the female fraternity in general as rape cases have been on the rise in the country. In order to spread the word, officials have been targeting young people as well as adults who are in constant contact with them.

“To bring about real change, we need to talk about the responsibilities of men and boys,” said the Ministry of Justice even as it stressed the importance of victims being “aware of their rights and have the courage to report.”

There are those who feel that the changes in the law have been heavily influenced by the #MeToo Movement. This might as well be true, considering the number of hashtags that trended in the country following the Weinstein revelations. They included #withwhatright (lawyers), #standtoattention (military), #deadline (journalism) #technicalfault (tech industry), #lettherebelight (church), #academetoo (academia) and #onourterms (insurance).

The #MeToo related movements have managed to bring together women in their hundreds of thousands who have taken the conversation beyond the workplace and the Alavi (“we all”) hashtag, for example, brought together over 57k women on Facebook. Many of the women have been using the social media platforms to share their experience of sexual violence. The change was therefore inevitable and the #MeToo played a major role without a doubt.

If you are a gentleman that lives in Sweden, you have been warned. Wanna get between the legs? She has to clearly say yes. Anything short of that may land you in some pretty hot soup. Me? I’d rather listen to a rattlesnake in my short pocket that to land my heels in jail for nonconsensual sex.

Be warned everyone. This law might also be coming to your country.