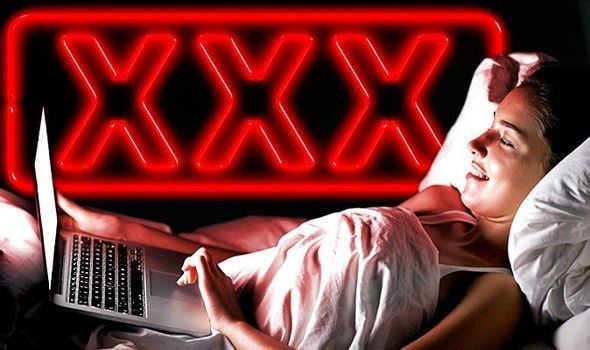 There has been a public campaign against the policy, which has been led by Open Rights Group. A lawyer Myles Jackman, working with the group says the delay in implementation of the policy is illustrative of a failure to understand the implications of such a strategy by the UK ministers, just days to its implementation.

“Genuinely the privacy risk was so severe that if all that data were to be hacked, they would never be taken seriously again when it came to holding private citizens’ data, whether covertly or otherwise,” Jackman said. 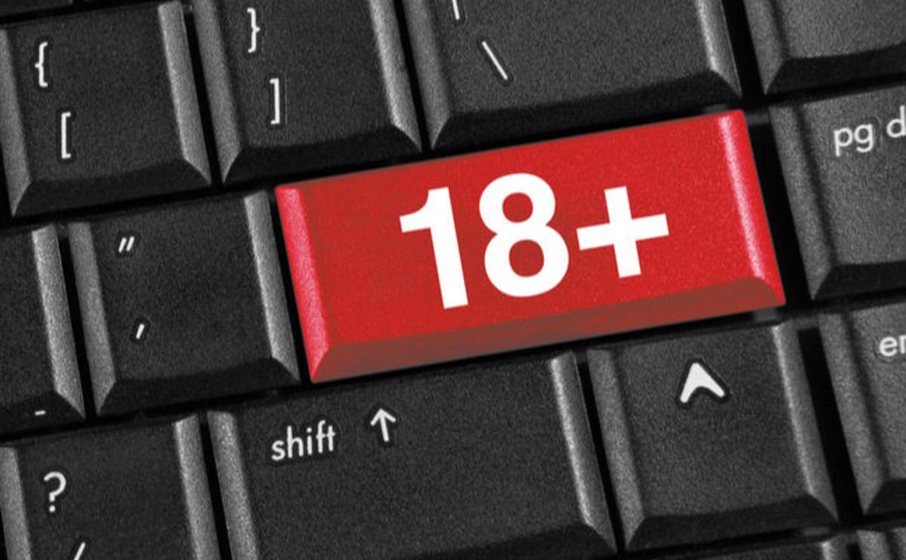 Another company looking to compete for the age verification market, AV Yourself, also believes that the policy could hand MindGeek’s AgeID product a monopoly. However, company CEO, Warren Russell says he doesn’t believe that would happen. He said whatever strategy MindGeek chose to employ; they decide to make before adding, “But lots of the merchants we have spoken to, including MindGeek brands, have shown interest in using more than one (solutions).”

“It is high-volume traffic they are dealing with. What they are interested in is disaster recovery: you don’t want all your traffic going through one product because if that breaks you lose all your traffic.”

There is no specific date for the policy to come into force. A Department for Digital, Culture, Media, and Sport only said that “We are making age verification compulsory for commercial pornography sites, as part of our work to make the internet a safer place for children. But we need to take the time to make sure we get it right, and it will come into effect later this year.”