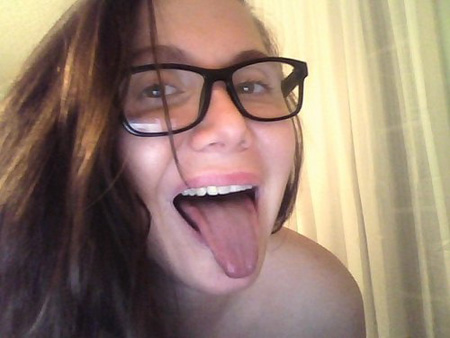 Nica‘s past may of finally caught up with her .

According to XBIZ, Nica was slated take the reigns of Lust Cinemas US Operation

One of the directors who shot content for the new studio, Nica Noelle, had been initially tapped as manager of the U.S. operation, but today’s announcement indicates that the studio will be overseen by Lust’s team directly from Barcelona.

But that now appears to not be the case.  I was told  the drama that has surrounded Nica in the past few years may have been the reason for the change.

“We are very grateful for Nica’s collaboration, and we wish her the best of luck in her new endeavors,” Lust added.

Ouch. Talk about a big FUCK YOU….