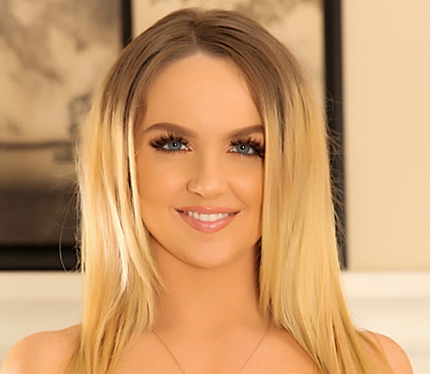 You reach out to her, ask her how much, she says 1000 bucks, and you’re like OK, and send her the cash. Then when it comes time for the hook up, like a Dakota Skye fiancee’, she’s gone in the wind.

I know what you’re thinking, why would Billy Boston inject foreign substances into his penile region. Dammit, my bad.

How many of you have heard of Nikole Nash?  Apparently Nikole, who is with Foxxx, took a $1,000 payment from a guy, then didn’t uphold her end of the agreement. The guy has been trying to contact her about it, but like Dakota’s cat when it jumped out the window, she can’t be found.

I do know that Foxxx Modeling is aware of the situation, not that will get this guy his money faster.

While some of you may think this isn’t news worthy, it is. One, this may keep her from doing it to someone again, and 4, when things like this happen, it’s a black eye on the girls who treat sex work like a business. Which it is.

I’d like to apologize for not working in a shot at Jessy Jones, Erika Icon or James Bartholet, I’ll do better next week.

In the meantime, instead of spending your rent money on Nikole, I’d suggest any number of other chicks, who probably are a little cheaper, and will show up.