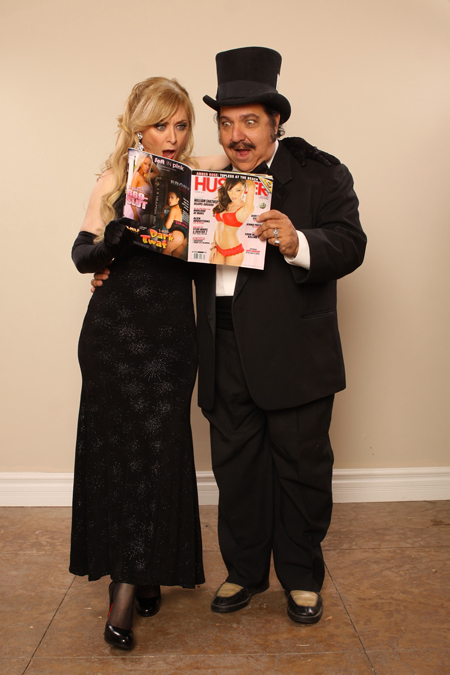 CANOGA PARK, CA – July 25, 2012 – Hustler, the most powerful name in adult entertainment, today announced that two of the industry’s greatest stars will be showcased in a new scene coming to DVD next week. “Nina Loves Ron” features Nina Hartley and Ron Jeremy in a send-up of modern dating by two masters of the craft, directed by Axel Braun.

In addition to all-new content featuring the trials of online dating, the first tentative steps of budding love and (of course) sex, the DVD includes classic scenes from Nina and Ron with such co-stars as Tom Byron, Alicia Monet, Crystal Wilder and Renee Morgan

.   “We are all huge fans of both of these stars,” said Drew Rosenfeld, Hustler’s Creative Director. “We wanted to create a project where, after 35 years, we could bring Nina and Ron together again, and make a film that stands out. I think we succeeded.

This film will make you want to fall in love again.”   “Nina Loves Ron” is set for release on Tuesday, July 31, 2012. 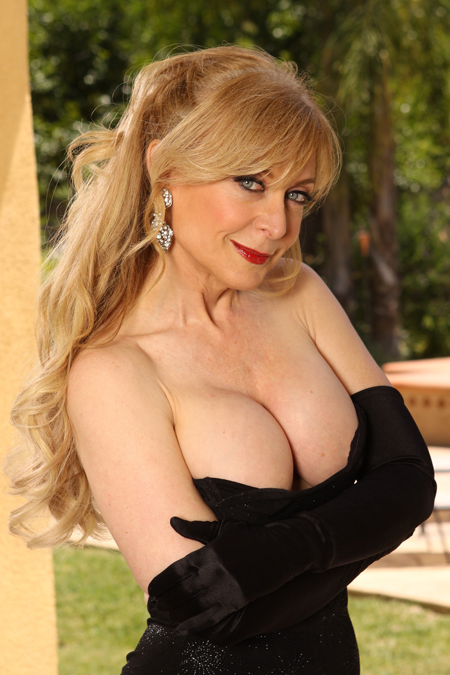 Could this woman be MORE gorgeous? I don’t think so. WOW!