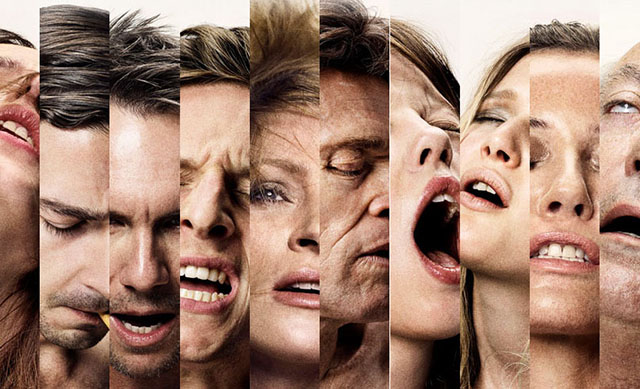 This is the film that Shia LaBeouf sent a sex tape with his girlfriend to director Lars von Trier for part of his audition.

Here’s a few teasers for the film: