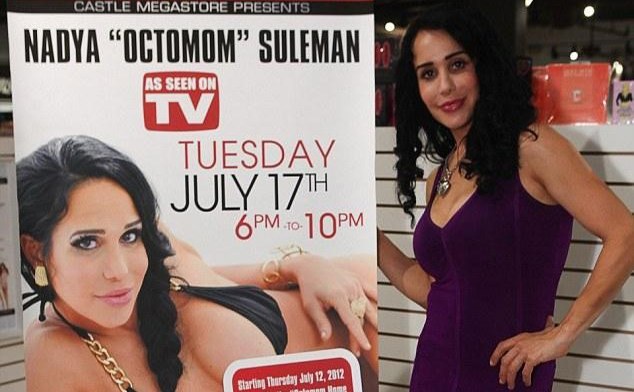 She says she is ashamed of that part of her life. It is not something she will remember fondly in future. But to her defense, she claims to have indulged in all that as a way of feeding her family. There’s clearly nothing a mother will not do to feed her kids. 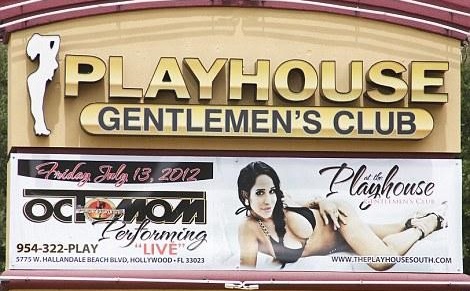 Controversy has punctuated Octomom’s life. In 2014, she was found guilty of welfare fraud, which she had lied about receiving when she chose to have invitro fertilization. She did community service for that offense. One would be forgiven for wondering why she was not using her food stamps to feed her kids instead of trying her hand in the adult entertainment industry. One may also wonder where all the money she milked Californian taxpayers went to. I’m guessing she used it to acquire Brazilian blowouts, a boob job, lip implants, and probably tummy tuck. She lied about all those things but which were proven to have been acquired while she was receiving welfare payments. Talk about doing everything to live the American dream.

She was a nurse?

She was almost homeless 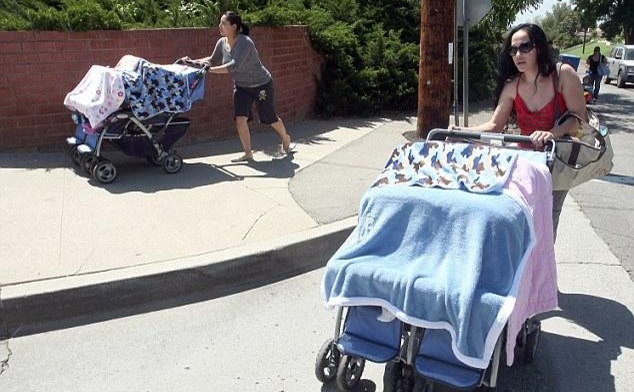 Octomom claims to have been in the stripping business to provide a roof for her children. But ThePornDude has established the fact that she had a beautiful, big home which she trashed. At some point, she was investigated for child abuse and neglect. She is also rumored to have had a $1 million debt which forced her to auction her house. It took the intervention of people of good will who intervened to make sure she kept her home and her children as well as seeing to it that Nadya learned how to manage her resources better. Any other way and she would have ended up homeless. With 14 children in tow, that sounds like a daunting prospect I must add. Her work as a pornstar and stripper was such a low level in her life that she started doing prescription drugs which she mixed with alcohol. She would later find the habit had led to the death of one Whitney Houston. Her desire to change came when a total stranger approached her in one of her stripping gigs in Florida. According to her, the stranger firmly took her hand and whispered in her ear that she didn’t have to do whatever she was doing. He told her this five times. She thought of that man as an angel, and she decided to change her ways and go back to living a normal life.

She is at peace with her children 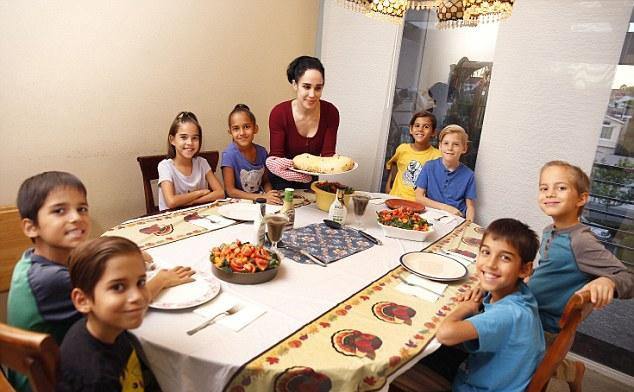 Octomom admits that she didn’t think of the consequences of having so many children and that it was ‘very foolish, immature and selfish.’ However, she now has made peace with herself and is comfortable with the task of raising all the 14 children. She may be sacrificing her social life, but she is cool with it because as she claims, she is not social. She lives with her children in a two bedroom townhouse in Laguna Niguel, California. Looks like she is slowly getting her normal life back.

Well, ladies and gentlemen. It is full of lies, deceit, and untold pain and misery. At least Octomom was brave enough to weather all the storm that she faced, and we at ThePornDude definitely wish her all the best in her new life. She needs it.