Thank you for all the great mainstream scary movie recommendations. I will be checking them out. I’ve gotta say that in general, I like older movies better than the new ones. Lotsa times great special effects are now used instead of great writing. I prefer a solid story over realistic gore. 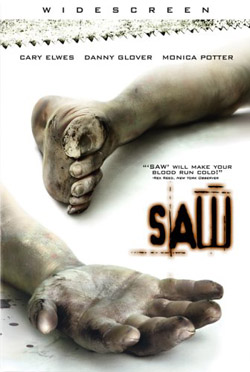 Here’s one that did a good job on both story & effects, with a nothing budget and most action taking place in one room. I so appreciate when a director/cast can pull off something like that. Truly worth an award. The first SAW is a terrific movie, great on plot & suspense, low on money, but so worth watching. And I LOVE a twist ending, which this has. 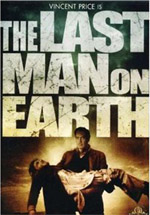 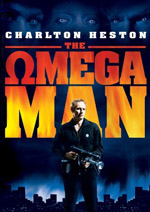 I also like watching all versions of a remake to see the changes each director & leading actor makes. Have you seen the three movies based on Richard Matheson’s 1954 book, “I am Legend”?  The Last Man on Earth (1964, Starring Vincent Price, directed by  Ubaldo Ragona and Sidney Salkow) Omega Man (1971, directed by Boris Sagal and starring Charlton Heston.), and I Am Legend. ( 2007, starring Will Smith directed by Francis Lawrence) are all interesting to watch, but quite divergent in their presentation. Each had it’s redeeming qualities. But overall, the only one I would REwatch would be the Vincent Price version. Writer Matheson is quoted on IMDB as claiming that the film that came closest to capturing the spirit of his novel “I Am Legend” was Night of the Living Dead (1968), even though that film was not an intentional adaptation of his book. 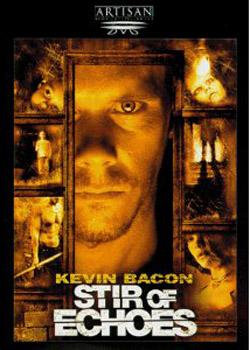 Speaking of writer Richard Matheson, he also wrote Stir Of Echoes, made into a movie by the same name that has, in my opinion, the all time biggest “JUMP out of your seat” moment, and also an overall great scary movie to watch.