Those familiar with this bombshell, that is Pamela Anderson, especially from the 80s and 90s, will tell you how she went from a shy Canadian girl to one of the most celebrated and revered sex symbols of recent times. If you want to know whether I’d still bang this hot mama, that’s a resounding yes. I mean, she may be 51, but still looks fucking hot as if it’s the easiest thing on the planet.  She has clearly defied time and is still unafraid of flaunting her mouthwatering curves every time she gets the opportunity, and her collection of NSFW photos leave you with no doubts. And because I’m feeling generous, I bring you the best in Pamela Anderson nudes. You are allowed to drool at that perfect ass.

But first, who is she? 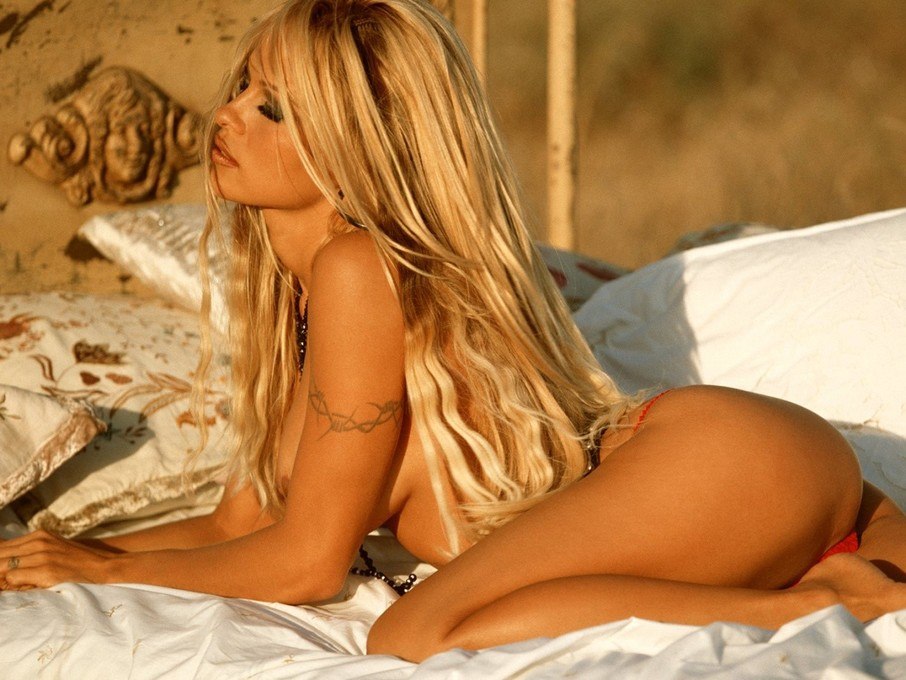 Born on July 1, 1967, Pamela Denise Anderson is a Canadian American actress, a model, producer, author, activist and a former showgirl. She is best known for her roles in television series like Home Improvement, Baywatch and V.I.P. The 51-year-old mother of two was named the Playmate of the Month for Playboy magazine in February 1990. Some of you may also remember a time when she used to be known as Pamela Anderson Lee (or Pamela Lee) following her marriage to Mötley Crüe drummer Tommy Lee. She is also a member of the animal movement and was inducted into Canada’s Walk of Fame in 2006. A sun-kissed skin, tousled platinum blonde curls, and sultry blue eyes are some of her outstanding features. 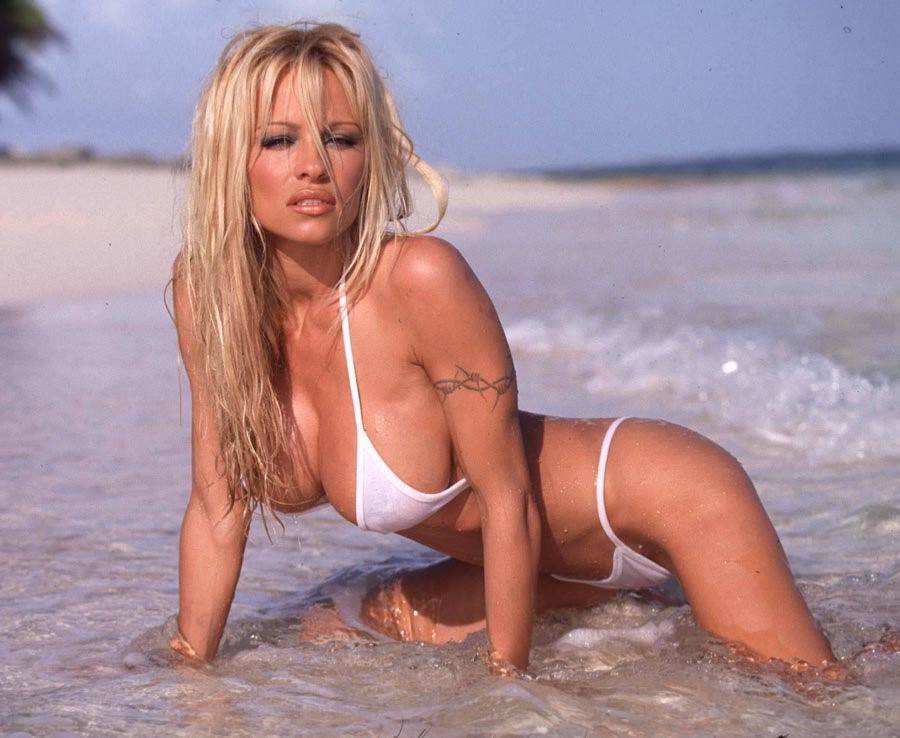 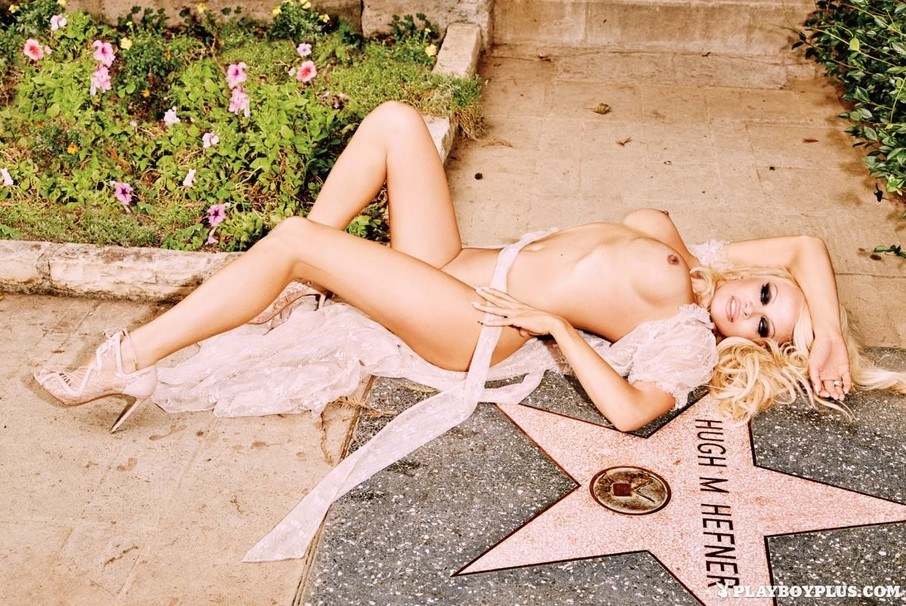 Another set of nudes you should definitely check out were shot in 2001 as she posed nude for the Playboy magazine. You may not have the full view of her sin slit, but her mouthwatering body is in full display in all its glory.  She will fill you with all manner of dirty thoughts. Don’t worry; I totally understand how you feel. Again, her pair of boobs will mesmerize you to the core. 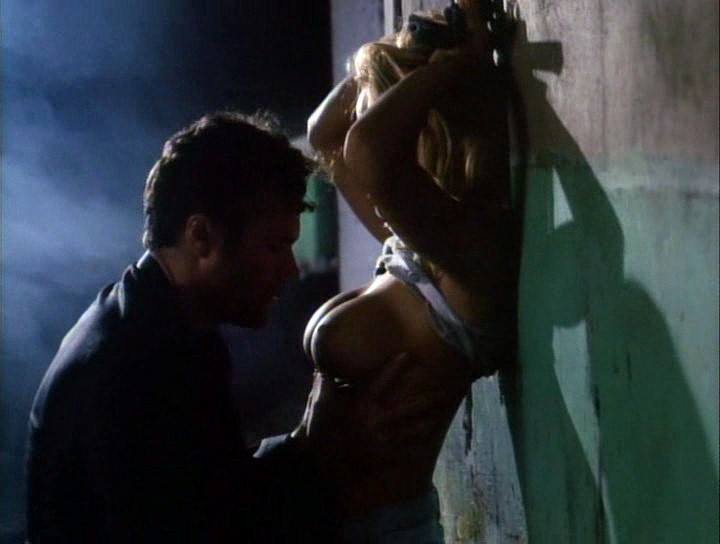 The actress has had her fair share of sex scenes, one of which she starred in Raw Justice. This scene confirms what we already knew all along; that Pamela had the sexiest boobs in Hollywood in her prime. Oh, that ass was also out of this world. You will absolutely love this scene where she is being fucked from behind while being pinned on a wall.

Nude in the People Garden movie

She may be getting old, but Pamela is still fucking hot.  She went full nude again in the People Garden Movie. Not only that, but the scene also has a bit of lesbian spice. For her age, she has a tight ass that she wiggles from side to side as she takes off her skirt to reveal the land of milk and honey beneath. To add some spice, she turns around to seduce a young girl. Watch the scene here and be the judge.

I don’t know about you, but I’d trade Pamela Anderson for five young sluts. She seems to be aging like wine, and I’m sure her nudes will take you back in time when you used to have her poster in your bedroom. So, would you still bang this baywatch star?

Remember, more nudes and celebrity sex tapes can be found on our fappening section. Enjoy.