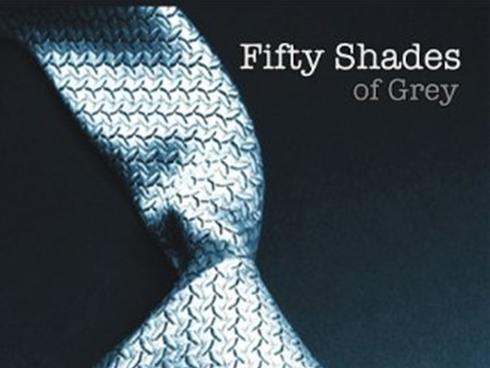 50 Shades of Grey. This literary piece of dogshit has been taking over the world by way of fierce and unrelenting mediocrity. What started out as pathetic Twilight fan fiction has found new life and identity as 50 Shades of Grey. It follows the fucked-up relationship between a young college girl, Anatasia Steele and impossibly handsome and rich brooder, Christian Grey (No parallels to Edward at all, huh.) There’s BDSM. A lot of it apparently. Critically panned but hyper-popular with soccer moms, college women and teens, it was just a matter of time before this metric ton of pure shit got its own movie.

Today, I learned that Porn’s own son, James Deen is officially in the running for the character of Christian Grey.

But it’s not smooth-sailing yet.

James Deen has to battle it out with the likes of real professional actors: Ian Somerhalder, Ryan Gosling and Captain Dancey Pants himself, Chatum Tanning.