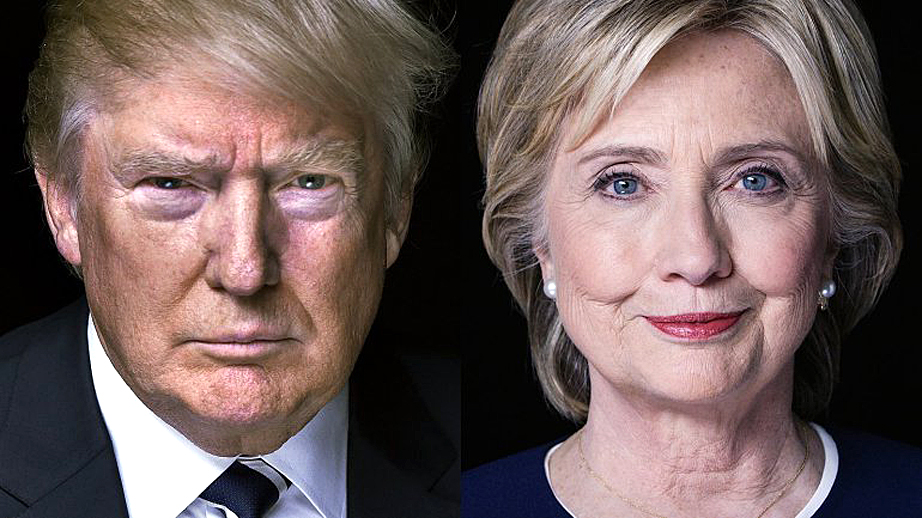 With just a little over a day left before the 2016 presidential elections finally wraps up, the world still has no idea who will become the next President of the United States. Will it be the morally murky Hillary Clinton or billionaire demagogue, Donald Trump? Even now, there are sensational reports from both the left and the right about their respective candidates steam-rolling the other. Voter suppression. Email scandals. Who do you believe? The clock is ticking down and final polls are indecisive at best. No one is quite sure who will win.

Welcome to the calm before the storm.

For the past week, we here at PORN.COM PREDICTIONS have been conducting our own presidential poll. We asked our millions of users who they would vote for. Our polls ended today and the results are in.

Are you ready, America?

The new President of the United States will be Hillary Clinton.

Out of all fifty states polled, 45% of PORN.COM users voted for Hillary Clinton compared to 36.5% who voted for Donald Trump. You can see the exact breakdown here.

What’s more revealing is who the rest of the world voted for. The results may surprise you.

There you have it, America!