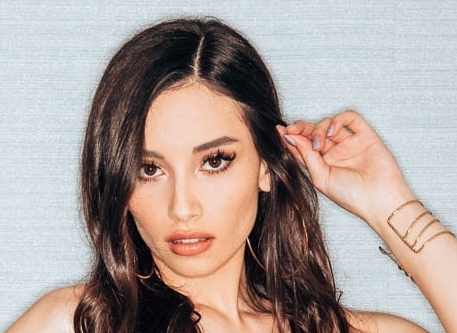 Lee is serving as her own attorney in the case, and has filed court documents in LA Superior Court denying the claims in Moorehead’s suit against her.

Not only that, she’s going up against a powerhouse lawyer.

Page Six previously reported that Moorehead filed the eight-figure suit against Lee in September, after she alleged on social media, and in an interview with Adult Video News, that he sexually assaulted her twice last year. She claimed the assaults took place behind the scenes on an X-rated film set, and in Moorehead’s car months later.