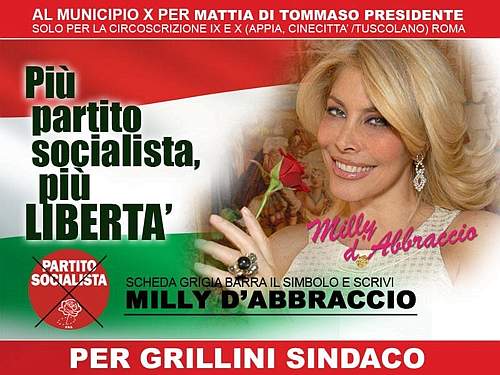 Nikki Benz is apparently running for mayor of Toronto. But because she no longer has Canadian ID, her registration was not accepted. Who knows if she will renew her Canadian license and throw her hat into the ring, or if it’s just a publicity stunt. Only time will tell.