Today, we should probably start with observing a moment of silence for the late August Ames. There is no better way to say it, but the porn fraternity led by yours truly is mourning the death of one of our own, August Ames. The 23-year-old beauty passed away on Tuesday, Dec 5 in Camarillo, California. Her death, apparently by suicide came after a bitter exchange with her fans following claims she made that were deemed homophobic. Before her death, the prolific adult entertainer had featured in over 270 flicks. In her four years in the industry, her body of works had included multiple performances for just about every major production company. She was the holder of two AVN awards. May her soul rest in peace. 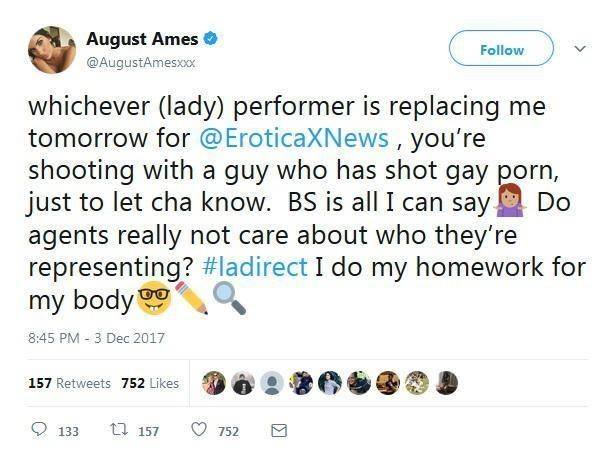 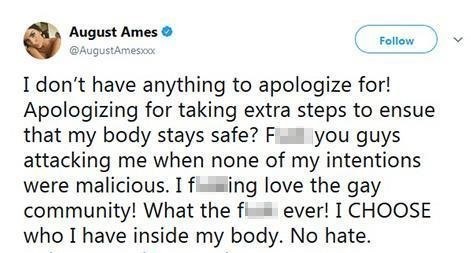 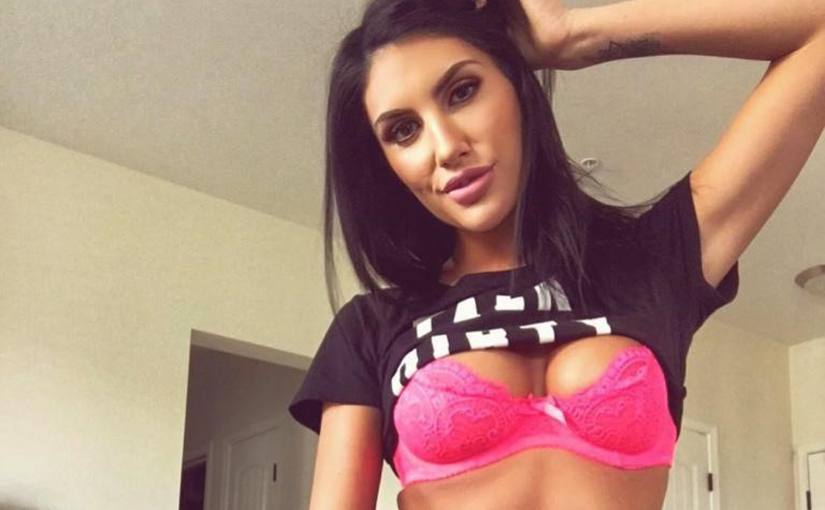 However, fans were having none of it and branded her a homophobe in a series of insults. She had tough words for them though, at one point telling them off with a ‘fuck y’all’ tweet. She later attempted to clarify her comments saying that she had nothing against the gay community but adding that “Most girls don’t shoot with guys who have shot gay porn, for safety.”  In the days before her death, her friends claimed that she had suffered from long-term depression, and the online bullying she was subjected to may have pushed her to commit suicide. It is not yet clear what led to her death and police are still investigating. But they have ruled out foul play.

There was an almost immediate outpouring of tributes immediately the news of her sad demise became public. Director Kevin Moore, who also doubled up as her husband, said that Ames was the ‘kindest person I ever knew and she meant the world to me’ while also pleading with people to “Please leave this as a private family matter in this difficult time.” 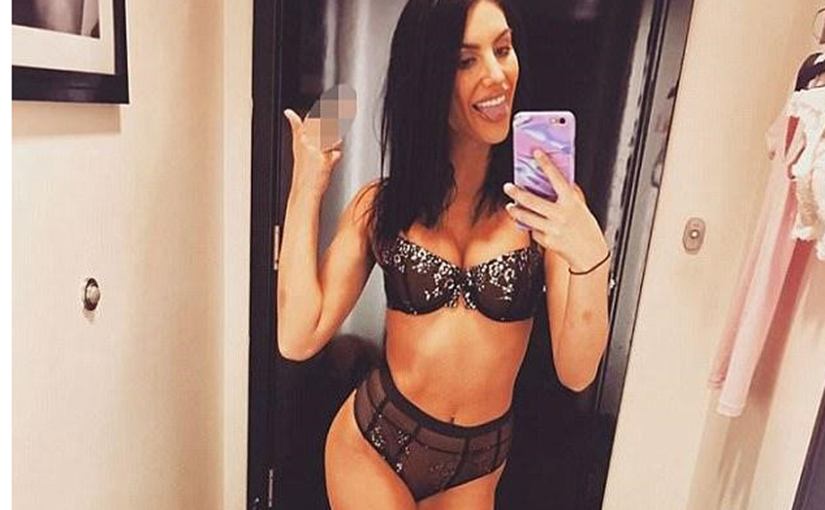 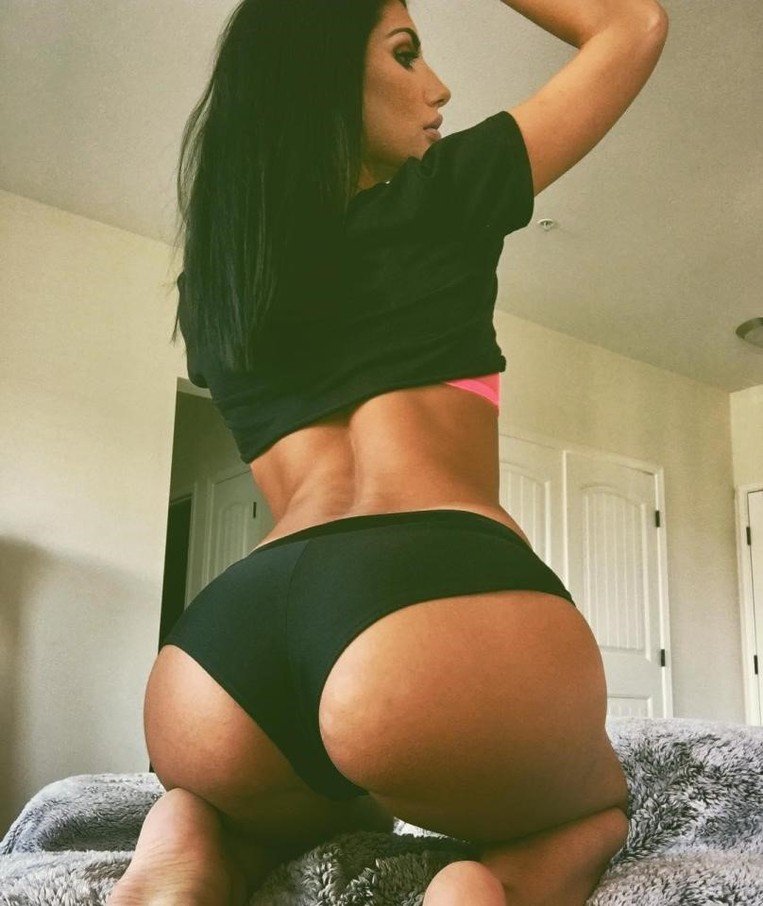 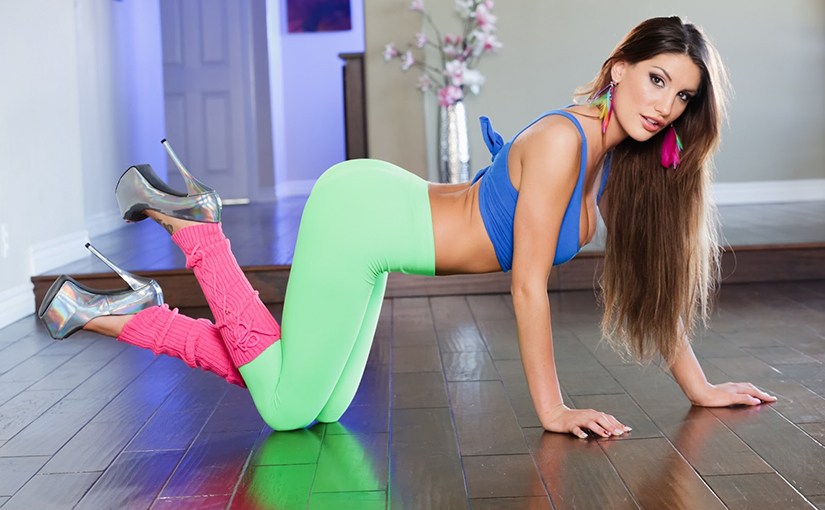