It’s not very often that we get to report, let alone hear news about males in this vagina-centric business that we work in, but it looks as though we finally have a weiner winner! 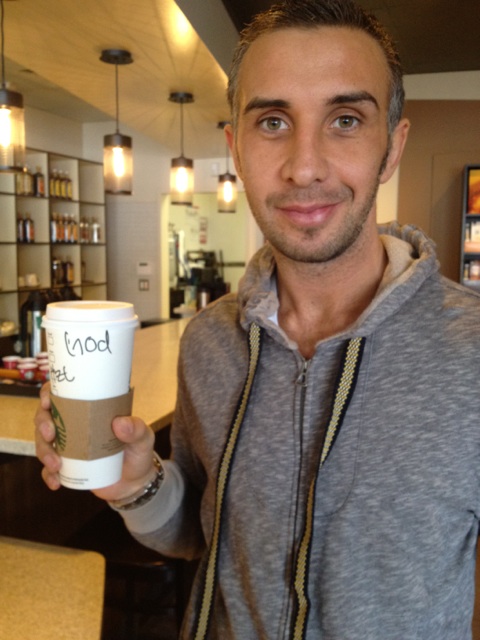 They got his name AND drink right this time!

Male stars use their manhood everyday and without some help from their little (or not so little/in some cases gigantic) friends, bringing the bacon home would be a bit of problem.  We couldn’t imagine suffering the kind of income loss that would occur if tragedy were to strike.

Just last year wee willy winked out on adult actor, Prince Yahshua, and it was a bloody mess. Literally. Prince was filming a scene employing a classic backwards western maneuver when co-star Bethany Benz got a little too vigorous leading Prince to sustain a torn urethra and ripping a wall in his pelvis.  The incident left Prince out of commission for 60 days, and unlike Lee he probably had no fall back. YOWCH!

Lee’s ‘Penis’ policy —taken out with Lloyds of London -only covers Lee in the event that Lee Jr. should suffer a mishap but NOT if he suffers a physical loss of the entire member itself and —get this  -pays out to his boss ONLY!

We understand though. After all Lee IS a hired cock, though I’m sure if the man lost his ‘ability’ to work he would see at least a little of that cash. Never mind the future of his sex life.