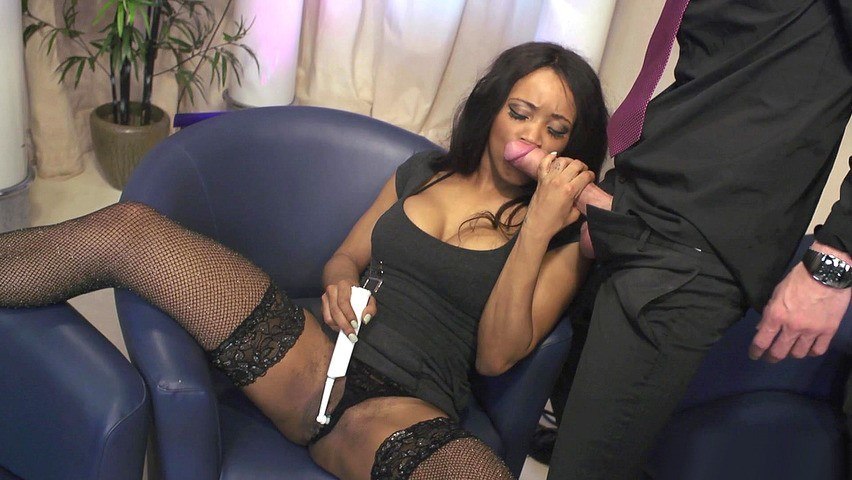 “In the sex industry I think women are taken very seriously, it’s all about the girl,’ Kiki said on the show.” 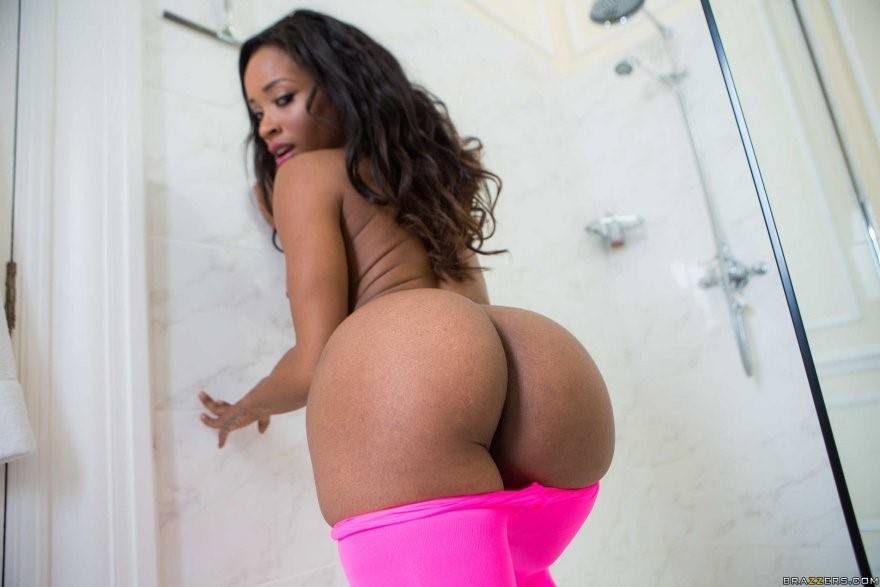 She explained that there is a lot of waiting and the actual sex sometimes only takes only a few minutes. She sometimes spends up to 15 hours on set before any filming can take place. Even then, she only gets to perform for a few minutes and then she can call it a day. With the amount of money on offer, it doesn’t sound like too bad a career! 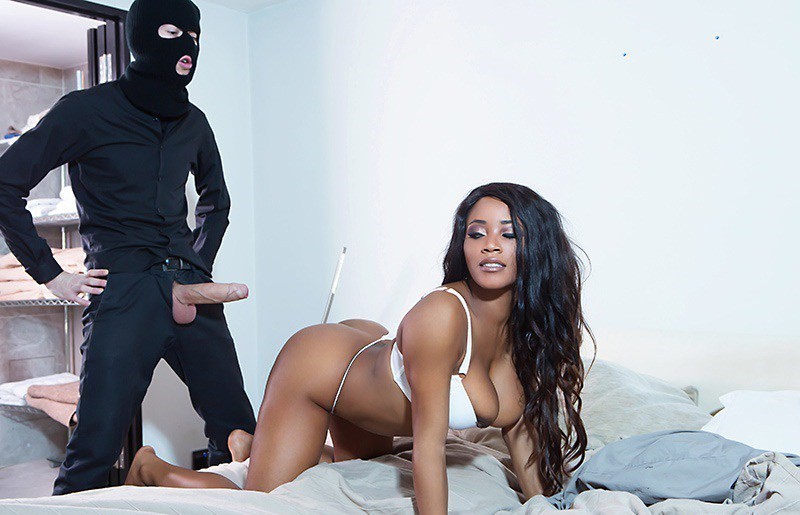 Funny thing, she initially moved from the West Midlands to London seeking to become an accountant. Things changed when she was asked to perform a same-sex scene for playboy and the money was too good to turn down.

Well, the rest is history as she has been able to grow both her reputation and her skill set to a point where she now charges £2,000 to £6,000 and gets to travel around Europe for filming. Who wouldn’t like that kind of job?

The shooting of the Channel 5 documentary was especially an enjoyable experience for her and in her own admission, she liked being pampered on set.

“It’s really exciting for me. I don’t think of it like ‘oh I’m going to work today I’m going to… have sex’. I’m going there and going to get my makeup done for an hour or two and I go in the wardrobe and get clothes.” 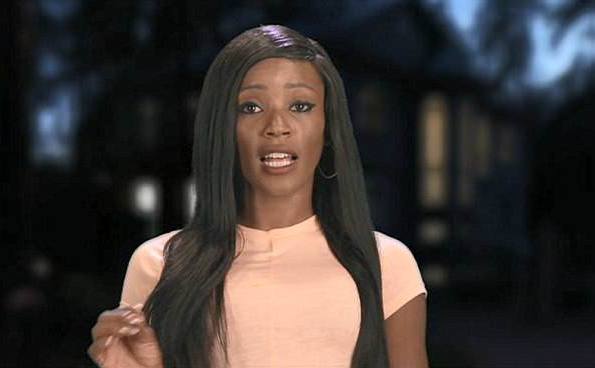 She tries hard to keep her private life separate from work, just like a normal worker would. And if you thought her childhood played a big role in her decision to work in the adult entertainment industry, think again. In her own admission, she had a pretty normal childhood, grew up in a loving home where she and her siblings lacked nothing and all that.

“I think I had a good childhood, my mum was cool, my dad was cool. We had good stuff, we always had what we wanted, we have done lots of day trips, we went to Blackpool all the time.”

“I know some women whose children will be out there stealing, shooting drugs and crack and all sorts of stuff.” That certainly doesn’t sound like a troubled childhood to me.

With a well-paying job where she hurts nobody and duly pays her taxes, where is the problem? Furthermore, even more, ‘respectable’ people in the society including doctors and nurses are ‘busting it out at home on the webcam to make extra money on the side.’

It is just a means to make money by the end of the day.