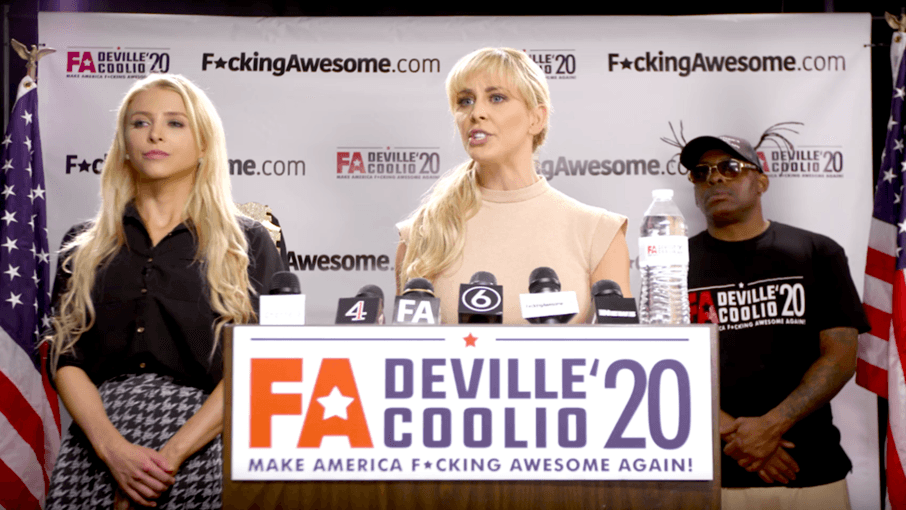 Well, above is the slogan that Deville intends to use to popularise her presidential bid. Men clothing brand ‘Fucking Awesome’ sponsors her campaign and after more than six years riding and sucking cocks for a career, she feels she has enough experience to make America fucking awesome again. She is very serious about it. She claims that her years in the adult entertainment industry, coupled with the fame and notoriety she has gained (if you may) will actually be more helpful to her course than hinder it. Well, we’ve seen stranger things. Brace yourselves for a rough ride ahead (pun intended).

When she was asked whether she has any prior political experience, Deville was quickly pointed out that Donald Trump also had no such experience and people voted for him anyway. She says that previously, she never cared about who won the presidency whether a Democrat or a Republican. Whoever won to her was fit enough to hold that office. According to her, the election of trump changed her way of thinking when she realized that people were actually willing to elect celebrities into office. She says the fame she has gained is actually ‘good for TV’ and if people are willing to vote for celebrity and scandal, she will give them more than they are willing to bargain for. 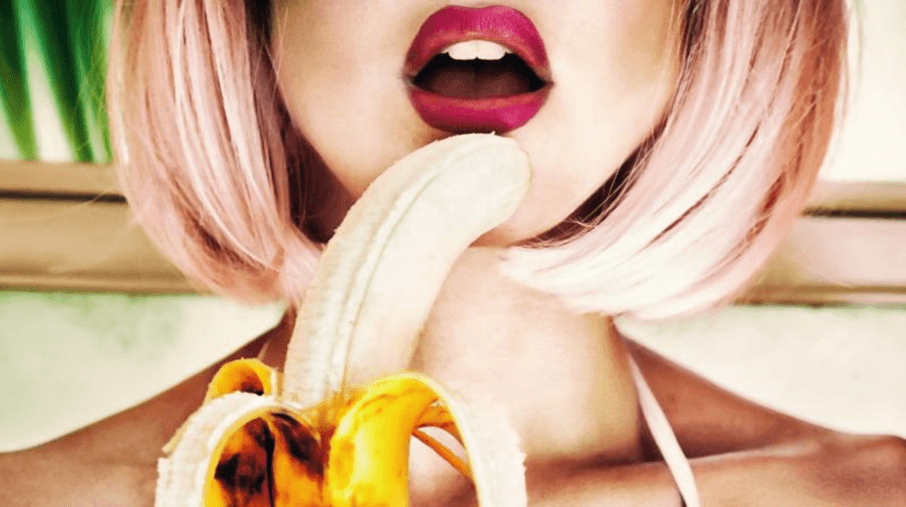 Cherie Deville says that she expects no less than a negative reception from the wider society. However, she feels like even if she may not be able to secure the Democratic candidature, her announcement will create buzz which will give her an opportunity to pass her ideas across (she has some pretty bright ones by the way). Kindly click here to view what she stands for. Personally, I have a feeling that this is going to change the way people perceive players in the adult entertainment industry. 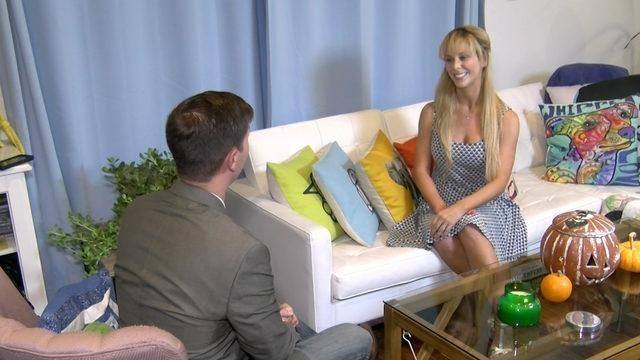 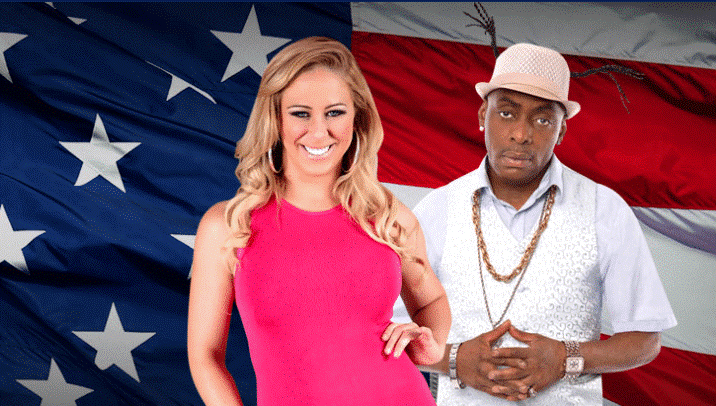 The race for the White House has never been one for the faint-hearted. And so, Deville and Coolio, her running mate, feel it’s about time America elected normal people in the country’s highest office. They feel that if the country is electing people because of their wealth or fame, the country may as well be living in a reality show.

Cherrie Deville is yet to file her official bid. However, she is waiting for the perfect moment after which she will have created enough momentum to get her campaign going.  You can take it or leave it, but the truth is she has and will continue to generate enough buzz to attract the whole country’s attention. From a political point of view now that she already admitted her vagina is super famous. With the likes of you and I fully behind her bid, things are already looking up for her.