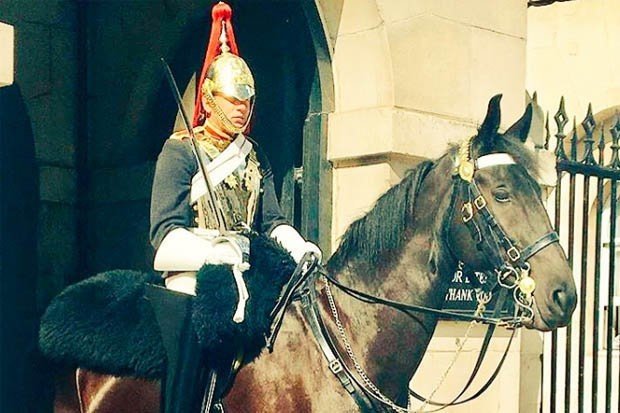 A week later, he was still making references to the royal wedding, writing on his social media page: “Playing out in Windsor. What a difference a week makes. Out with no helmet or sword. #royalwedding.”

A close source to the royal family claimed that Prince Harry even described Dan as his ‘GBF’ meaning “gay best friend.” The soldier, who serves in the Blues and Royals, is active in social media and keeps updating his followers. Among the many photos, he has uploaded include photos of himself carrying out his royal duties. 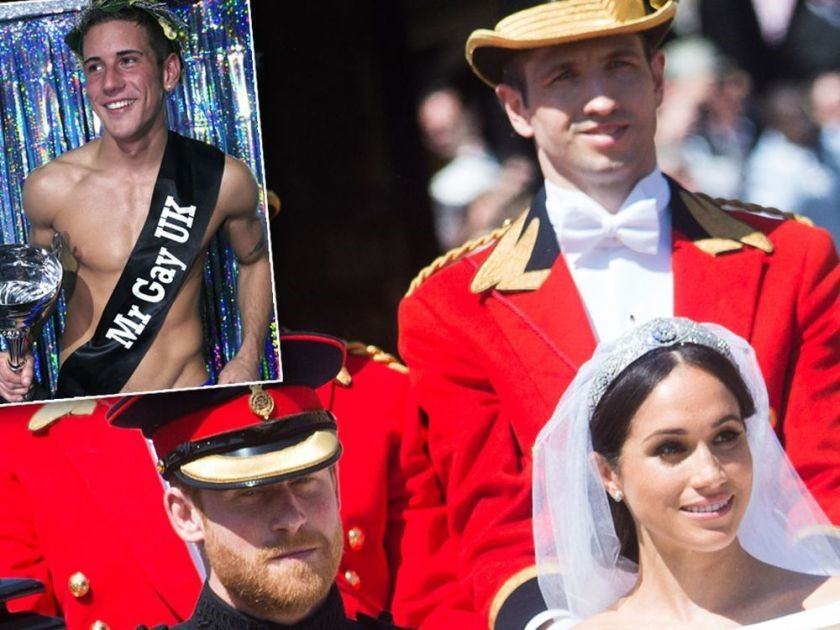 It is rumored that Dan and Prince Harry met several times before becoming friends. It’s not clear whether he has been hiding his other life from his royal benefactors, but the internet is certainly filled with his jaw-dropping content. One of the sites hosting Dirty Dan’s video is the gay website, UKnakedmen.com. His description on the site reads: “a total charmer. It’s not just lust, when you meet Daniel Broughton, you will fall a teeny bit of love.”

“He’s from the north of England, they’re friendly up there,” continues the site. “He’s flirtatious, completely versatile and has a bit of a thing for older guys and straight boys.”

It is a curious statement to make, considering that Dan was candid about his involvement in the royal wedding on his social media, as earlier mentioned. 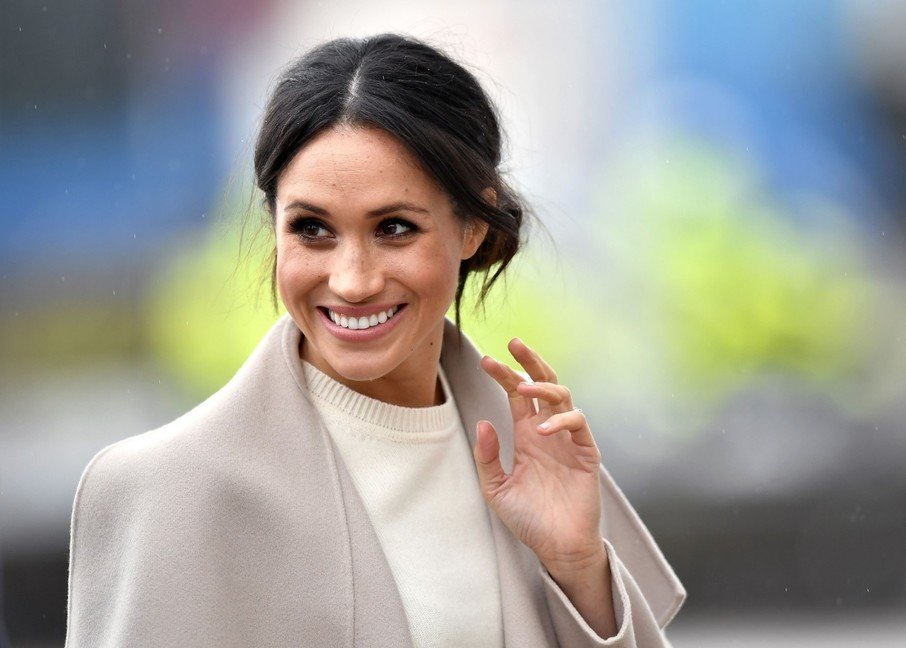 The newlywed Meghan doesn’t seem to mind the media storm that relationship with the prince seems to attract. In an interview with Vanity Fair, she was questioned about the media changes, to which she replied:  “It has its challenges, and it comes in waves—some days it can feel more challenging than others. And right out of the gate it was surprising the way things changed. But I still have this support system all around me, and, of course, my boyfriend’s support.”

She had the following to say about tabloids printing stories on Harry and herself: “I can tell you that at the end of the day I think it’s really simple. We’re two people who are really happy and in love. We were very quietly dating for about six months before it became news, and I was working during that whole time, and the only thing that changed was people’s perception. Nothing about me changed. I’m still the same person that I am, and I’ve never defined myself by my relationship.”

Well, it appears having friends in high places is a guarantee to a little media exposure. Were it not for the royal wedding; few would have known about Dirty Dan. Either way, no one should have an issue with what Prince Harry’s friends do for a living. I mean, ThePornDude has a friend who kills bugs for a living! Maybe I should do a piece about him. Anyone?