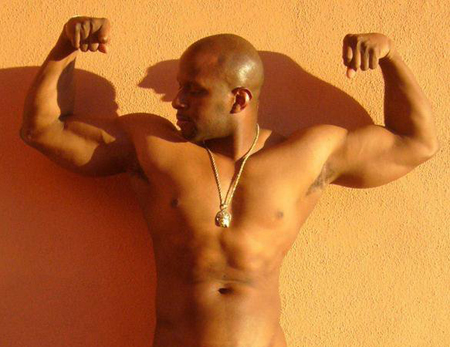 (LOS ANGELES, Calif. — October 26th, 2012)
Acclaimed Adult Film Star and Director and Producer Prince Yahshua’s is speaking out on “NO On Measure B”.

“I’ve been listening and watching everything for several weeks now, and I feel it’s time for me to speak on this very important issue, because it effect myself and all of my fellow performers”, said Yahshua.

“It makes no sense to me, this is ludicrous, I can’t believe it’s gotten to this stage now, how could we have let it come to this? To voting about how we conduct our business? It’s a downright shame that these people think they have the right to tell us how we have to do our job, it makes me very angry that they are stepping all over our rights, how the hell are you going tell me what to do with my body? It’s my choice, and my body, and nobody forces us what to do. We’re tested every month, and abide by strict safety rules on every shoot we do. We’re not causing any threat to the safety and health of people in the Los Angeles County area”, stated Prince Yahshua.
“Basically, they’re trying to shut us down and stop us from working, and that’s what will happen if this passes, a lot of work will shut down here in town. This will have a large and devastating impact on the local economy if you let this pass, so please people open your eyes and see that this measure has to have a “NO” vote. I’ll be going on my social media sites to tell my fans and followers to vote NO on measure B, and I encourage all of my fellow performers to do the same”, added Yahshua. 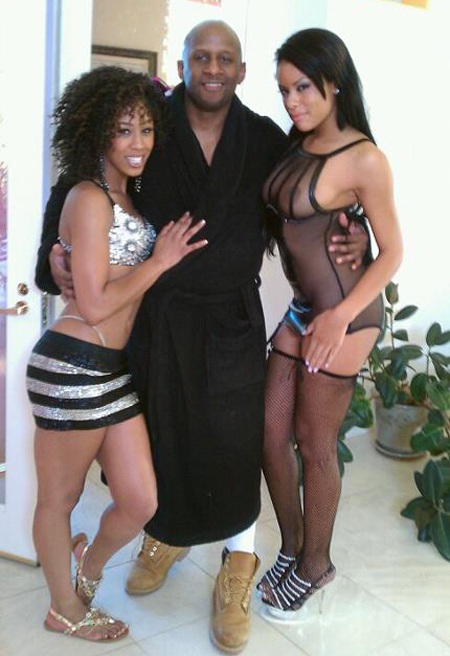 Yahshua has recently launched his own membership site: PrinceYahshua.com

For more information, or to book Prince Yahshua for an interview, please contact James at Galaxy Publicity 310-927-2192 or email [email protected]

About Prince Yahshua
In the world of prolific male talent, few can approach the success of performer Prince Yahshua. With over 1000 titles to his name, the Chicago native has worked with most of the top talent and studios in the adult industry. In 2008 he went behind the camera to direct his first title “Black Assassin.” He then went on to found his own company, Silverback Entertainment Inc. His recent releases include “A Touch of Seduction” for Wicked Pictures, “Hitchhikers 2″ for West Coast Productions,”The Black Out” for Silverback Entertainment, and “Interracial Heaven” for Silverback Entertainment. Yahshua is a two time AVN Award Winner and received The Urban X Awards’ 2010 & 2011 Male Performer Of The Year.