New allegations of R Kelly being a scumbag have come to light. This is after a woman came accused the Chicago crooner of infecting her with an STD and forcing her to join a ‘sex cult.’ This allegedly happened during their 8-month relationship, allegations that the singer has ‘categorically denied.’

According to a report in the Washington Post, the woman claims to have been in a relationship with R Kelly from last June to February and that she got infected with an STD around December. The woman’s attorney, a certain Lee Merritt, claims that she was 19 when the relationship started and that she was given alcohol and other drugs during their relationship in addition to being ‘unlawfully restrained.’ 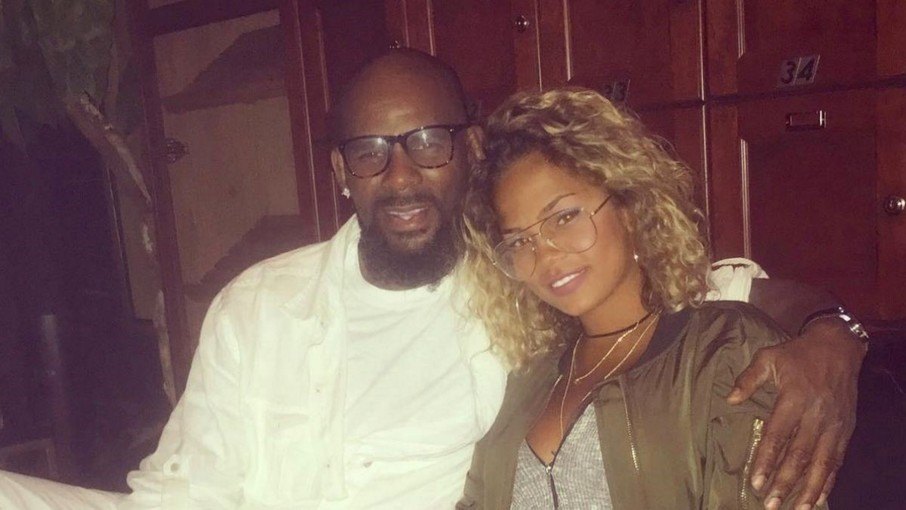 The allegations that the 51-year old singer was holding women hostage first came to light in July 2017. A report on the BuzzFeed read: “Six women live in properties rented by Kelly in Chicago and the Atlanta suburbs, and he controls every aspect of their lives: dictating what they eat, how they dress, when they bathe, when they sleep, and how they engage in sexual encounters that he records,” the article claimed.

The latest accuser seems to be sharing a similar story. She claims to have been 19 when she met Kelly in Dallas last June when he was in town that month for a concert at the Music Hall at Fair Park. Her attorney claims she was ‘unlawfully restrained’ and that the singer gave her alcohol and other ‘illegal drugs.’ She is now claiming to have suffered an aggravated assault on account of the unspecified STD R Kelly infected her with.

According to a report in the Washington Post, the lawyer claims all these things occurred while “our client was being groomed to join Kelly’s sex cult. Kelly gradually introduced the cult to our client over the course of their relationship, culminating with an explanation that she would have to sign a contract and offer collateral information about herself and her family for Kelly’s protection.”

It is to be remembered that the “I Believe I Can Fly” singer has been fighting some legal battles, the most notable of all being the highly-publicized child pornography trial in 2008 for which he was acquitted after the victim’s parents and aunt failed to testify (more on that later). The victim was 14 years at the time. The latest accuser has chosen to remain anonymous.

Allegations by a former girlfriend 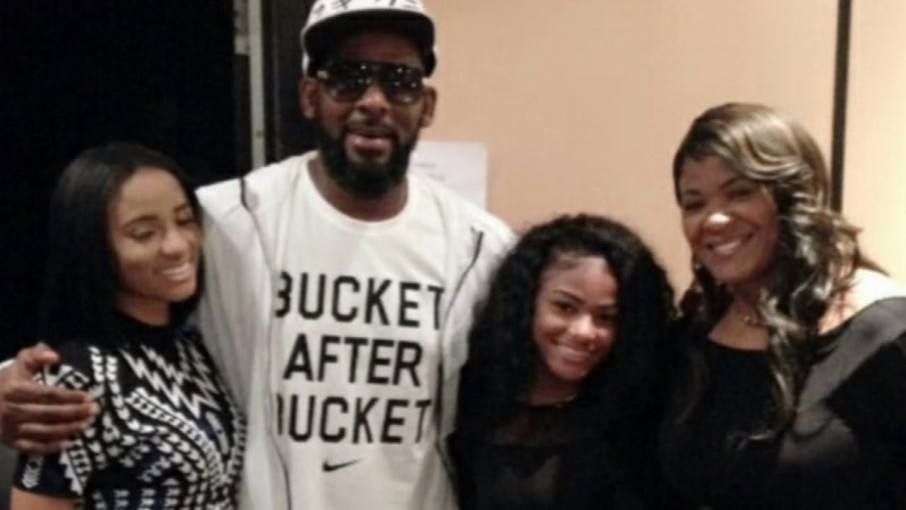 A former girlfriend to the singer, Kitti Jones, also claims to have been sexually assaulted when the two dated from 2011 to 2013. Jones was 27 while Kelly was 44.

Speaking to BBC for a documentary titled “R. Kelly: Sex, Girls, and Videotapes,” she claims that Kelly groomed her and took her to a ‘sex dungeon’ where he ‘forced himself on her.’ She further claimed Kelly forced her to fuck him and others. While there, she also claimed to have met a girl the singer bragged about grooming ‘since she was 14.’

“I was introduced to one of the girls that he told me he ‘trained’ since she was 14, those were his words. I saw that she was dressed like me, that she was saying the things I’d say and her mannerisms were like mine. That’s when it clicked in my head that he had been grooming me to become one of his pets. He calls them his pets,” Jones said. Jones also claimed that Kelly forced the unnamed women to “crawl on the floor towards me and perform oral sex on me” and he also said that “This is my fucking pet, I trained her. She’s going to teach you how to be with me.”

As earlier mentioned, these are some of the women that have come out to accuse the singer of sexual and physical abuse. But as things stand, R Kelly is still out here living life. 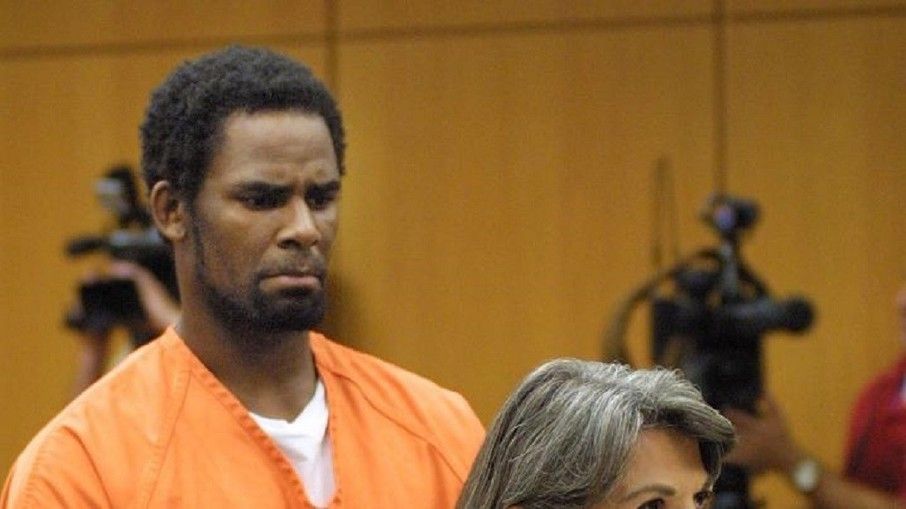 R Kelly may as well add controversy as his last name considering his rough and controversial history, with allegations that he targets young girls who come to him for help on their fledgling careers flying left right and center. It is not the first time he has been accused of seducing the girls, before taking control of their lives – forbidding contact with the outside world, and taping their sexual encounters.

In June 2002, the singer was slapped with 21 counts of making child pornography, involving intercourse, oral sex, urination, and other sexual acts. He was accused of videotaping these acts and forcing the minor to participate in them. He was subsequently arrested after the tape was anonymously sent to the Chicago Sun-Times, who forwarded the tape to the police who in turn verified its authenticity. It took a whole six years for the case to go to trial. However, a jury was unable to prove that the girl was indeed a minor and the singer was acquitted in 2008.