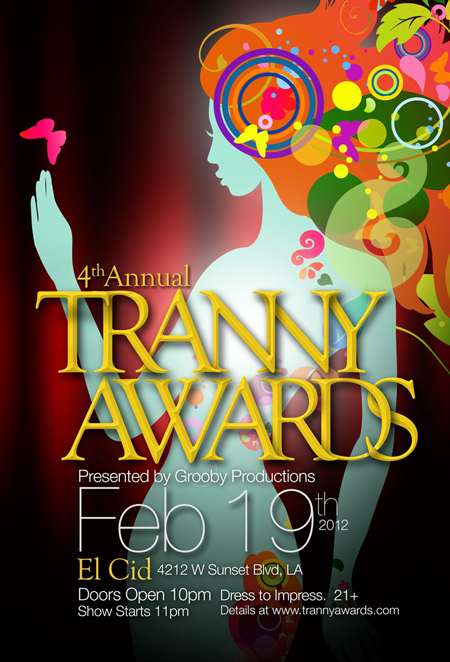 The 2011 Tranny Awards were more than simply a fan meet and greet this year. Grooby Productions absolutely outdid themselves and made it feel like the industry event it is meant to be.

Best Free Website
Sponsored by The UP Network
Caramel’s Tgirls 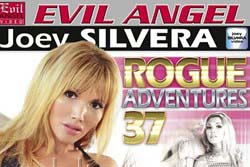