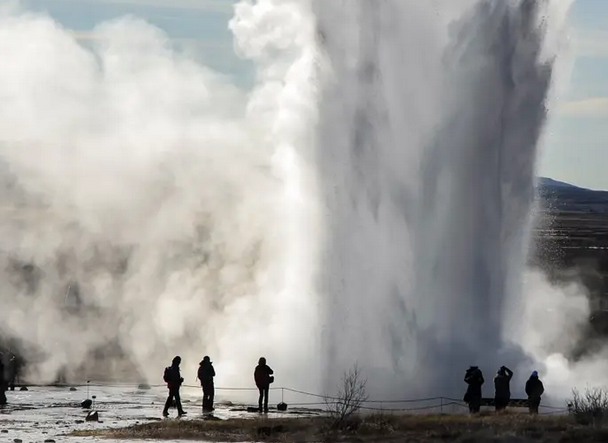 Urologists in Japan wanted to get to the bottom of a long-held sex debate — when a woman squirts, is the fluid that is released urine, or something else? To find out, they conducted an experiment that involved injecting an indigo-colored liquid into five women’s bladders.

Two of the women were in their 30s, two were in their 40s, and one was in her 50s, and all of them said they had previously squirted in past sexual encounters.

When each of the five women squirted, the doctors saw blue liquid come out of their genital areas in videos that captured the experiment. Their findings suggest the liquid women produce when they squirt comes, at least in part, from the bladder, the urologists wrote in their August 24 paper published in the International Journal of Urology.