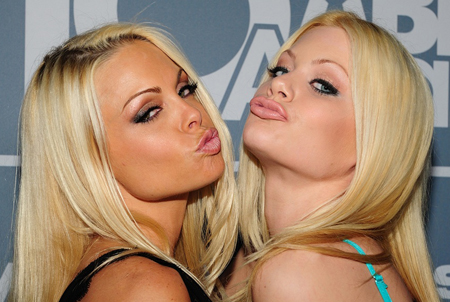 Steele later contacted Joone, founder of Digital Playground, who signed her to an exclusive contract. Her first scene was in the 2008 film “Pirates II: Stagnetti’s Revenge,” and she later starred in more than 40 movies, all for Digital Playground.

Steele, a 24-year-old native of San Diego, won the 2011 XBIZ Award for Crossover Star of the Year for her role in “Piranha 3D.”