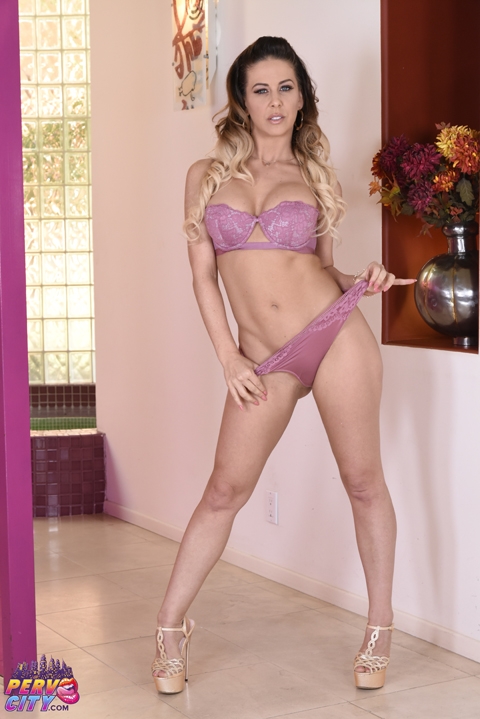 AVN’s fan voting is a great opportunity for Cherie’s fans to show how much they love Cherie, and they can vote once per day until January 25th. Voting is easy – just click here, register for an AVN Stars account if you don’t have one, and select Cherie. Winners will be announced at the annual awards on January 25th at the annual ceremony at the Hard Rock Casino and Hotel in Las Vegas.

Cherie is always thankful for her nominations, and this fan category is no exception. She commented, “It’s because of my fans that I received this nomination. They always support me, and this makes all my hard work worth it. I want to thank AVN for this nomination, and my fans for always being there, and I appreciate every vote. Win or lose, I will always love my fans!”