On a scale of 1-10, how disappointed were you to find out that Santa Claus was not real? That must have ruined your childhood. 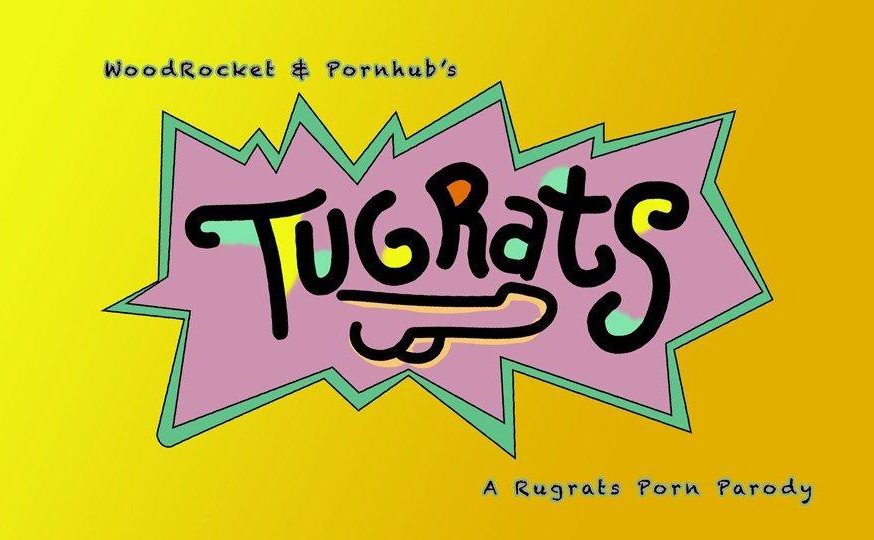 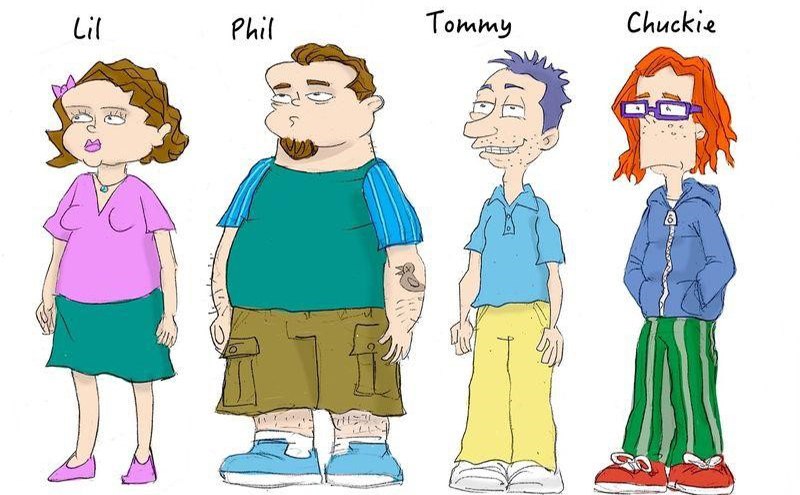 As earlier mentioned, the trailer proves that this new porn parody is safe for work. The stars are thankfully not playing babies (which is a relief) but rather the grown-up versions of their respective characters. The characters may have reached consent age, but their costume seems to have been left behind. So, your fears have been confirmed, the grown ass man playing Tommy is indeed wearing diapers. How disgusting is that? Come to think of it; Rugrats had it coming if one of their most quotable lines; “Nakie is good, nakie is free, nakie is… NAKIE!” is anything to go by.

What about the plot? 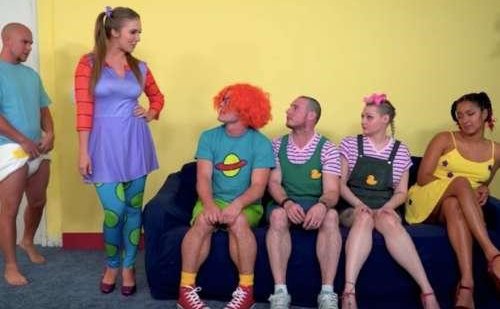 Well, as far as the plot goes, the film’s title card, which strangely resembles that of the original, promises that “Chuckie gets lucky.” But why? And then some spoiler alert (as if ruining your childhood innocence wasn’t enough damage already), it appears like Chuckie fucks Angelica after taking some “Stu’s boner pills.” That proves what we already knew that nothing under the sun is sacred anymore.  Another thing, Rule 34 is as sad a fact of human existence just like our very inevitable deaths. You will have to watch the parody yourself to prove that I’m not overreacting. You will agree with me (as if you have a choice). It appears even the most ardent parody lovers are willing to draw a line on this. One wrote on Facebook, “You’ll never see me busting nuts to this shit, and I love Rugrats.” Another was equally unforgiving, claiming ‘This some borderline pedo shit.’ Most users on Facebook were not mincing with words, with one user wishing that the information had not been shared in the first place. Another seemingly angry user wondered, ‘Do people un-ironically jack off to stuff like this? Like, is there anyone out there who looks at shit like this and thinks, “I find this arousing enough to beat my meat too,” or is it all people who watch it for the comedic value?’