The remarks came a few hours before a ball had been kicked in the event that’s sure to bring close to a million fans from around the world and you can rest assured a lot of sex will also be on the agenda for many of them. To me, it looks like they will need to work a bit harder if they wish to score a Russian pussy. 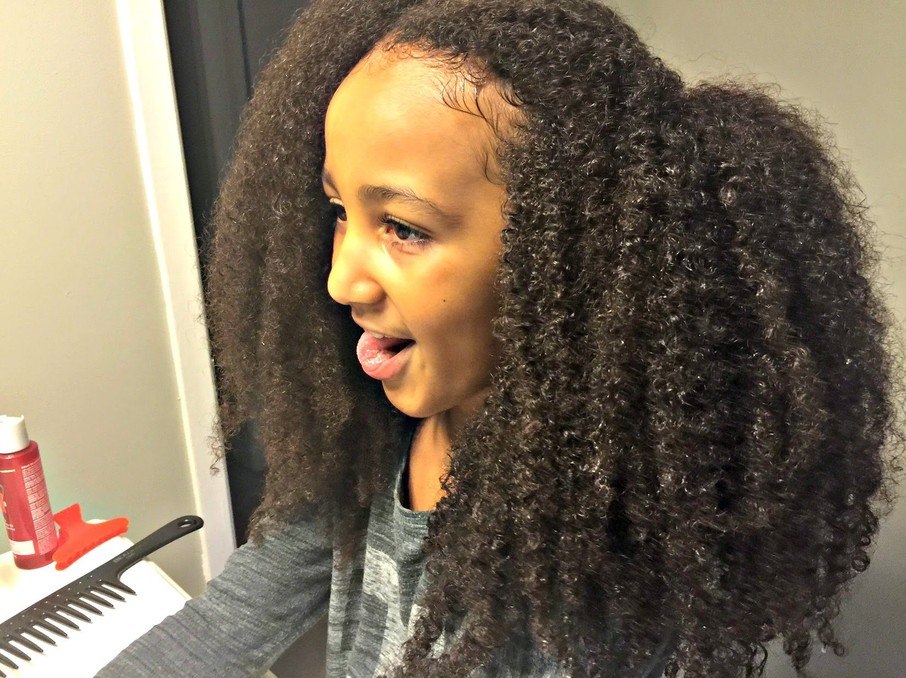 Tamara Pletnyova, the politician who issued those remarks in an interview with local radio station Govorit Moskva, said she felt that although some of the flings could actually lead to marriage, Russian women and their children would at some point be taken abroad by the man, a situation many Russian women are apparently unable to cope with. According to her, the women ‘come to me in the committee, girls crying that their baby was taken away, was taken, and so on,’ she said.

“I’d like people in our country to marry for love, no matter what nationality as long as they are Russian citizens who will build a family, live peacefully, have children and raise them.” In short, Russian women should avoid men from other races like a plague.

Tamara heads the Family, Women And Children’s Affairs Committee. She also claimed that women who have sex with foreigners in the 1980 Moscow Olympics and conceived in the process had a rough time as single moms. She claimed that Russians should only marry each other and “build a good family, live together, give birth to children and educate them.” To be fair, she was responding to a question about the biracial babies born after the Moscow Olympics, when ‘contraceptives’ was still a relatively alien term, but her remarks sound almost racist.

Miss Pletnyova seems to be wary of the 2018 version of “children of the Olympics” or “festival children” as biracial Russians were often referred to after the Moscow Olympics. In fact, dark-skinned biracial Russians often face racial discrimination in a country where only less than 1% of the population is black.

She claims to have been speaking on behalf of prospective biracial babies arguing that current ones have “suffered even from Soviet times.” She said: ‘”You know this perfectly well. It’s fine if they’re one race, but not if they’re from a different race. I’m not a nationalist, but still. I know the children suffer, then they get abandoned, and that’s it, they stay with their mom here.”

As mentioned, the world football bonanza also presents a chance for the hundreds of thousands of tourists to have sex, which another politician warned could be a breeding ground for infectious diseases(as if anyone needed reminding).

Speaking to the same radio station, Alexander Sherin, a member of the Duma defense committee said: “When it comes to the fact that people come from all over the world, from different climatic zones, they cannot adapt so well, and they can become aggravated by diseases. Maybe the body of a European will somehow react to contact with people from other continents.” Just another subtle way of telling people to fuck from their race perhaps? I’ll let you be the judge.

How to stand a chance with a Russian girl 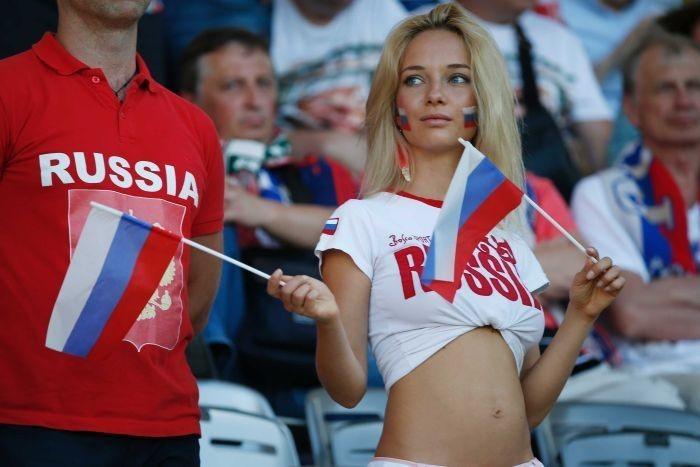 The tough stances from the Russian politicians may be partly founded on a booklet the Argentine Football Association distributed to their World Cup-bound journalists titled ‘How to Stand a Chance with A Russian Girl.’ The association came under fire for the distribution of the free booklet, which had tips like “Look clean, smell nice and dress well.”

“Because Russian women are beautiful, many men just want to sleep with them,” the guide says. “Maybe they want that too, but they are also persons who want to feel important and unique.” But of course, that goes without saying.

Other nuggets of wisdom offered by the guide include “Don’t ask stupid questions about sex” because Russians consider the topic “very private and not discussed in public.”

And the advice didn’t stop there: “Normally, Russian women care about the important things, but of course, you’ll also find those who just care about material things, money or whether you’re handsome, you name it,” the guide continues. “But don’t worry, there are many beautiful women in Russia and not all are for you. Be selective!” 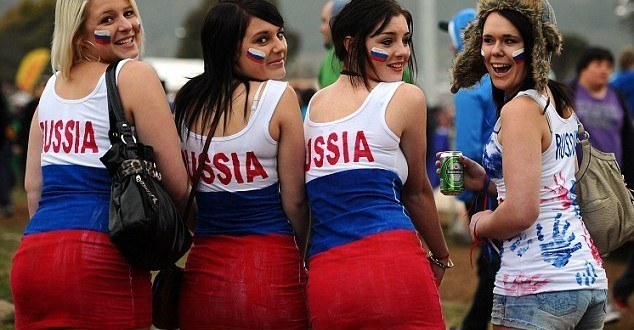 Some people might have an issue with the advice, but ThePornDude feels like this was sound advice from the AFA. And who wouldn’t want their countrymen to win the hearts (and pussies) of the beautiful Russian babes? Unless you are a Russian politician, I don’t think there are too many.

And since you are here

If you are traveling to Russia, then you have two options: heed the warning of the Russian politicians and stay the fuck away from Russian women, or take the Argentine FA’s tips and see how far they take you. I’ll leave you to make a choice. Who knows? You might just defy the politicians and find yourself between the legs of a busty Moscow babe.

All the best with that.