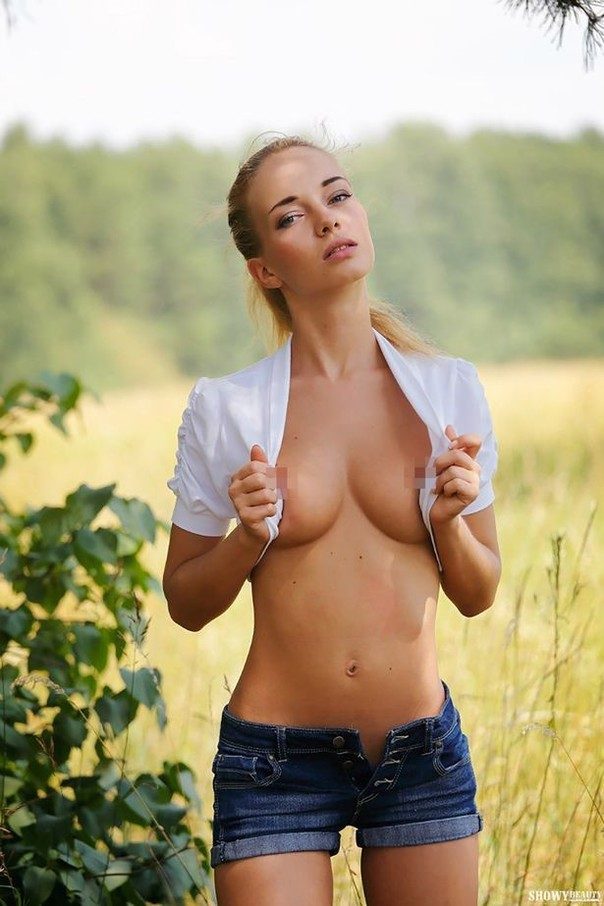 She also has another accolade under her belt, having beaten a host of other equally beautiful contestants to clinch the Miss Moscow crown in 2007. It is not the first time this beauty has been spotted in football events, having also been snapped supporting her country in Euro 2016 in France. In this latest spotting, she was wearing a tiny top emblazoned with “Russia” as well as the nation’s crest while she waved two Russian flags. Expect to see more of the “hottest World Cup fan” as the tournament continues. 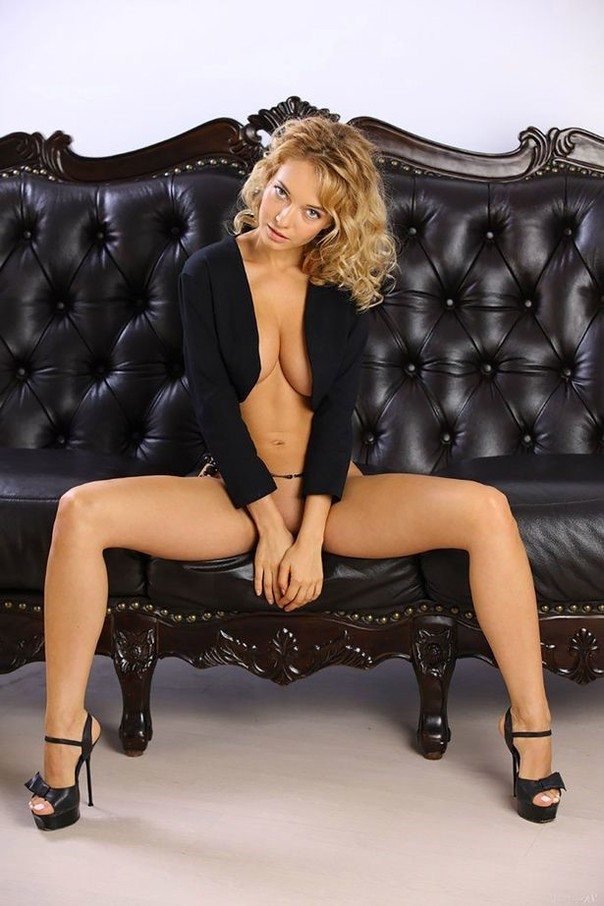 She may have sizzled at the World Cup for her skimpy dressing code, but she starred in an even skimpier dress code when she posed for a video shoot for Russia’s Maxim magazine.

In the beginning, she is fully clothed before losing her dress and thigh high boots, while the bra and panties soon follow. By the end of the steamy video, this blond bombshell is seen reclining on a sofa before throwing her lingerie at the cameraman. Interestingly, the video has a graphic that seems to take track of the pieces of clothing she has taken off.

Clearly, all the hype at the World Cup is far from unfounded.

How the social media reacted 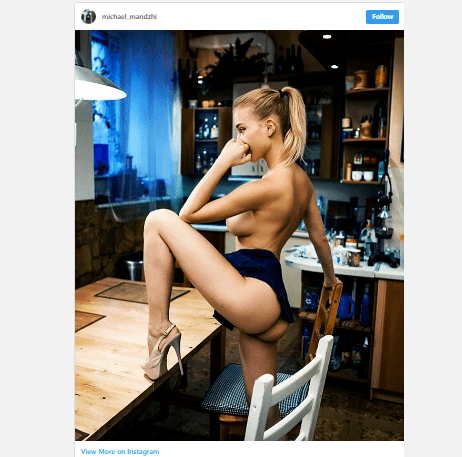 There was still time for one user to get cheeky, claiming that Egypt lost because ‘they played with boners the whole match.’ Again, hard to disagree.

And then there was the pessimistic type, with one writing on Facebook: ‘Do you seriously think this has something to do with being a football fan? It’s a staged photoshoot – nothing more, nothing less.’ Dude, its everything but a photo shoot. Wake the fuck up.

Whichever way you look at it, you have to give it up for ThePornDude for showing none of the undertones of moral high ground usually demonstrated by the mainstream media when reporting such an incident. No one here, not even any of my readers, disapproves of the fact that a woman who has done so much damage to feminism is receiving attention even from the same media that has tried everything to fight what she does for a living.

The World Cup has started off on a right footing. Looking forward to more sizzling hot women.